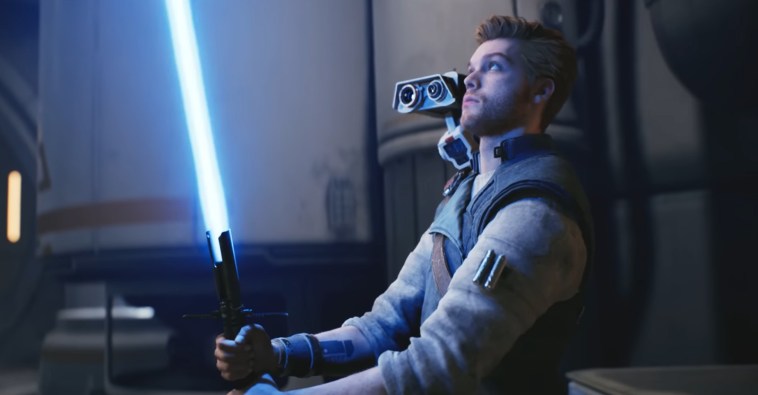 At The Game Awards 2022, EA and Respawn Entertainment debuted the full gameplay reveal trailer for Star Wars Jedi: Survivor, in addition to confirming a final release date of March 17, 2023 on PC, PlayStation 5, and Xbox Series X | S. With this game taking place five years after the events of Star Wars Jedi: Fallen Order, Cal Kestis is a hardened Jedi Knight who will utilize new Force powers and new lightsaber styles to push back against the tyranny of the Galactic Empire. For more story details and gameplay, just check out the full Star Wars Jedi: Survivor trailer.

Earlier this week, the Steam page for the game was updated prematurely, leaking several gameplay details and also lots of preorder bonuses. Preordering the standard version of the game gets you cosmetics themed around Obi-Wan Kenobi, whereas preordering the Deluxe Edition get you additional cosmetics based on Han Solo and Luke Skywalker. These are small additions, but they’re better than nothing.

For those who have been living under a rock, Star Wars Jedi: Survivor is the sequel to Fallen Order, which was an action adventure with Metroidvania elements that sold more than 10 million copies within months of its release. Tonight’s Star Wars Jedi: Survivor gameplay trailer basically confirms that you can expect more of the stuff you probably enjoyed about the first one — and it won’t be long now till the game’s March release date.