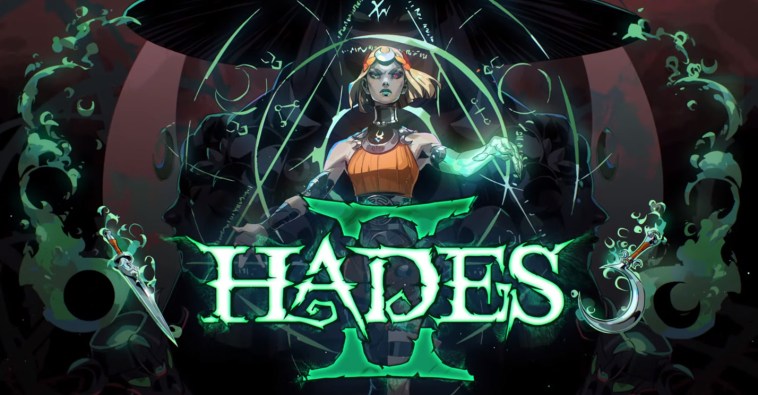 At The Game Awards 2022, Supergiant Games has announced Hades II, saying the “god-like rogue-like returns,” and the sequel will be available to play in early access in 2023. The game is now available to wishlist on PC via Steam and Epic Games Store, and you can watch the Hades II reveal trailer to learn what to expect.

This game is the first sequel Supergiant Games has ever made, but this is a great time to do it, considering Hades was a massive hit. In Hades II, you play as the immortal Princess of the Underworld, fighting the Titan of Time in a roguelike dungeon crawler. Like in the first game, you will meet lots of colorful, fully voiced characters whom you will grow closer to over time. Gameplay-wise, you can use powerful Boons from more than a dozen Olympian gods to become more powerful, so there will be many customization opportunities.

Here’s a bit more to expect from the game: “Thanks to a variety of permanent upgrades and the return of God Mode, you don’t have to be a god yourself to experience what Hades II has to offer. But if you happen to be one, you can brave escalating challenges for greater rewards, and prove just how divine you really are.”

The game is seemingly only announced for PC at the moment, but that is sure to change as early access progresses in 2023.