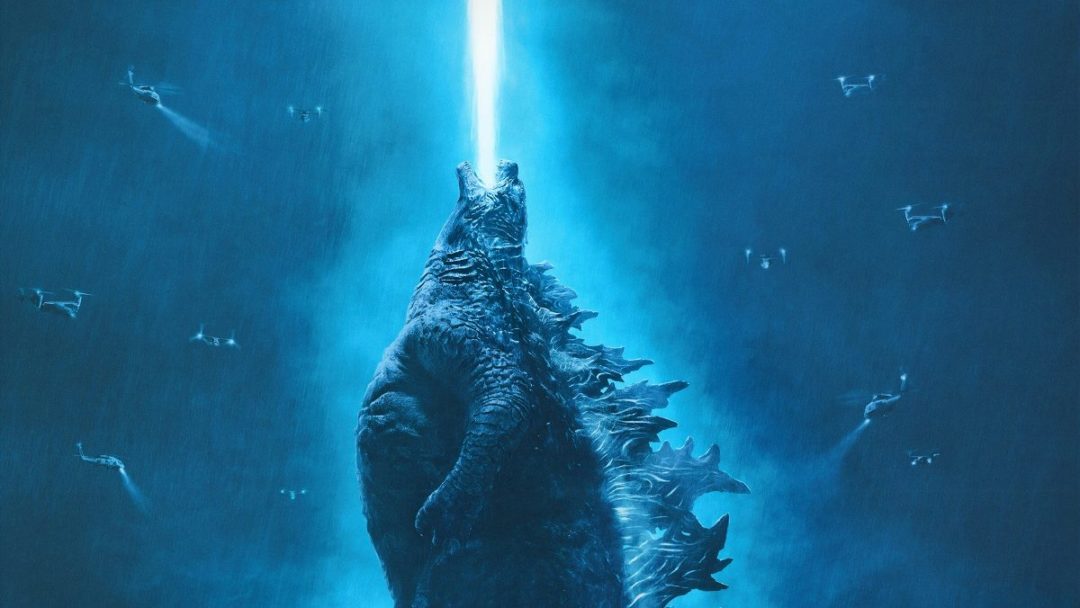 Matthew Shakman is go, go Godzilla: The prolific television director has been announced as the director for the first two episodes of Legendary’s Monsterverse TV series based on Godzilla. The show, which doesn’t have a title yet, will be coming to Apple TV+ as Legendary hopes to expand its building-toppling universe after the success of Godzilla vs. Kong.

Shakman is probably one of the hottest directors in television right now. He directed the entire series of WandaVision to rave reviews and pulled off fantastic character stories, surprise reveals, and, yes, the magic equivalent of a giant sky beam, so he seems perfectly fit for helping guide Godzilla into TV. Shakman is also joining show co-creators Chris Black and Matt Fraction as executive producers, with Black acting as the showrunner for the series. All in all, it’s a really great creative team behind the project who can hopefully pull off something cool.

Much like the MCU shows, the Godzilla Apple TV+ show sounds like it will directly impact the film landscape as it begins playing out new storylines in a world full of giant kaiju battling for dominance. It will reportedly focus on one family, who begins uncovering dark secrets after the battle between Godzilla and the other monsters in Godzilla: King of Monsters. Monarch, the shady organization that has been involved in all the films, will play a part in this.

It’s hard to judge whether the series concept will work or not. The main draw of the films has never been its characters in any shape or form but people wanting to watch Godzilla absolutely destroy cities while fighting other monsters. Legendary has developed a decent overall plot involving Monarch, but does anyone actually care about any human character in any of the films? How that translates into a TV series is the question. There are definitely cool stories to tell here, but without Godzilla’s roar tearing through every episode, it will be interesting to see if the show can hold viewers.