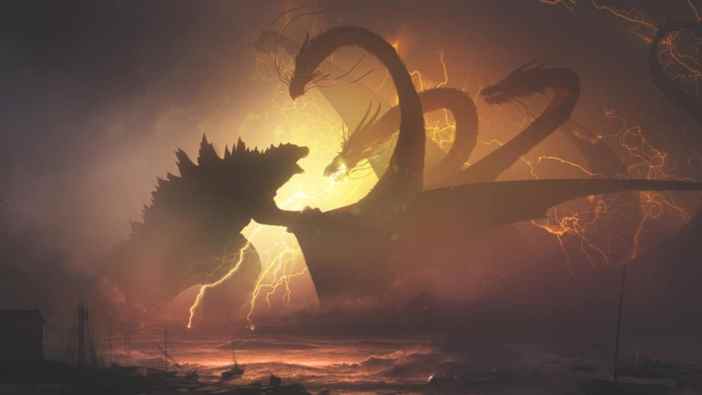 Legendary Entertainment and Apple TV+ have entered into a (one might say) colossal deal for a live-action Monsterverse TV series about Godzilla and the Titans. It is connected to the universe of the movies and is set in a time after the world has learned that monsters are both real and deadly. Per Deadline, the story will follow “one family’s journey to uncover its buried secrets and a legacy linking them to the secret organization known as Monarch.”

Chris Black and Matt Fraction are co-creators and executive producers, with Black also serving as showrunner. Safehouse Pictures’ Joby Harold and Tory Tunnell and Toho’s Hiro Matsuoka and Takemasa Arita are all also executive producers, and Toho has licensed the rights to Godzilla to Legendary for this Apple+ TV series. Legendary Television is the producer.

Even though Godzilla and the Titans are headed to Apple TV+ for a series, plans for another entry in the Monsterverse movie franchise are continuing as well. To date, the series of films, which includes Godzilla, Kong: Skull Island, Godzilla: King of the Monsters, and Godzilla vs. Kong, has grossed nearly $2 billion in total worldwide, which is a decent chunk of change. Netflix will also receive the anime Skull Island at some point. It really goes to show that there is no escaping these indomitable monsters.