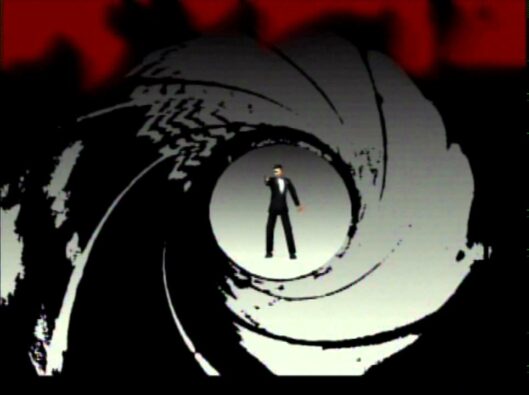 Nintendo announced a slew of classic Nintendo 64 games coming to Nintendo Switch Online soon during the Nintendo Direct, but it saved one of the biggest bombs for last: The groundbreaking classic GoldenEye 007 will come to Switch Online sometime soon, marking the first time the James Bond first-person shooter has been available in its classic form in a very long time. At the same time, Microsoft also announced that GoldenEye 007 will be heading to Xbox via Xbox Game Pass as well.

There weren’t too many details aside from showing Bond walk across the screen in a teaser, but do we really need anything more when all of our childhoods is being brought back to play in its original form? All your friends not living next door anymore so they can’t come over to eat pizza and pound Pepsi all night? No worries, the Nintendo Switch Online version of GoldenEye 007 will have online multiplayer (along with local we assume). Plus, if you managed to get your hands on the N64 Switch controller, then you’ll be able to play the shooter as it was always meant, with the C buttons. However, it has been subsequently confirmed that GoldenEye 007 will not receive online multiplayer on Xbox; it is exclusive to the Switch version.

Despite not having online multiplayer, the Xbox version will include achievements and come in 4K.

No official release date was given, but GoldenEye is coming soon.