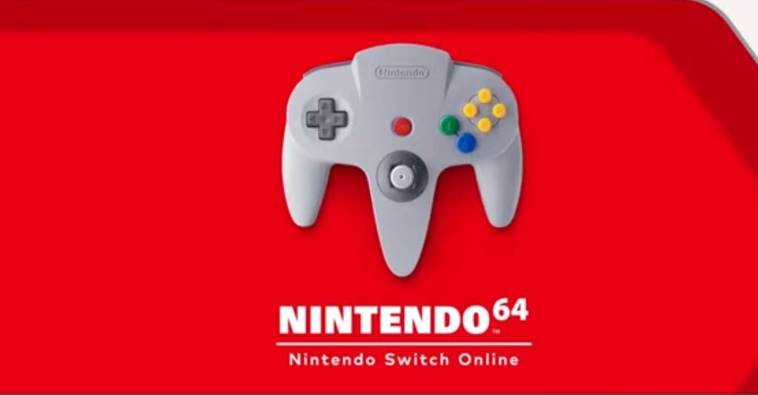 During today’s Nintendo Direct, there was a bit of information regarding Nintendo Switch Online + Expansion Pack. A bunch of games were confirmed to be coming to the service. These games will be coming out gradually. If it is anything like how previous adventures were added, expect one a month. The Nintendo 64 games being added include the following: Pilotwings 64, Mario Party, Mario Party 2, Mario Party 3, Pokémon Stadium, Pokémon Stadium 2, 1080° Snowboarding, Excitebike 64, and (its own major story) GoldenEye 007. How the Stadium games will work without the Nintendo 64 Transfer Pack is beyond me.

Here is the official news straight from Nintendo:

I’m happy some of these titles will launch before the end of the year. Especially two of the Mario Party games. The holidays will be quite warm when friendships are ruined forever. 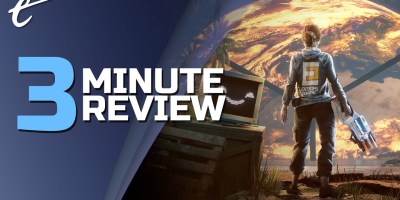 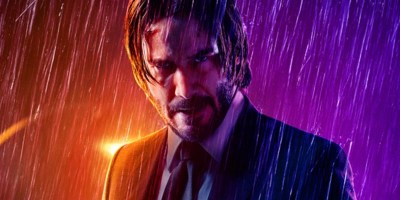 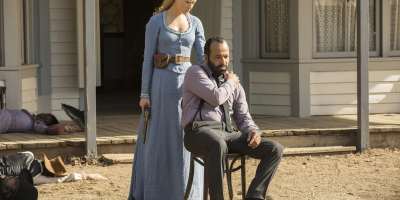