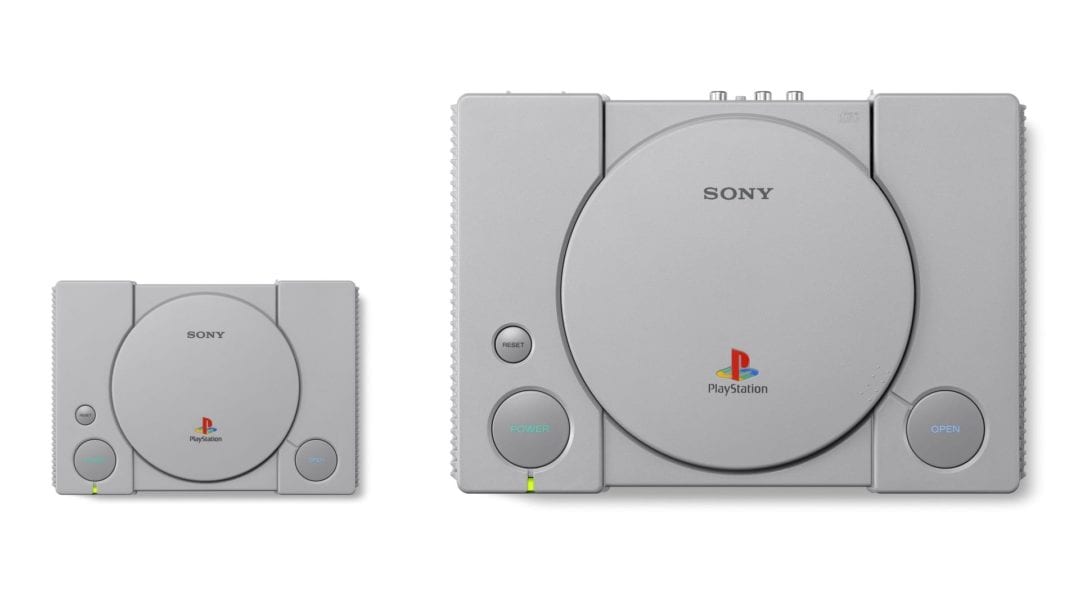 In the fourth level, “Tequila Slammer,” the player is given this mission: “Someone is using buses to bring people across the border illegally. Caramba! This must stop … it is eating into my profits.” Your mission is complete when you blow up six specific buses with a rocket launcher – four are stationary, two are being driven.

This mission’s details completely defeat the all-in-good-cathartic-fun narrative we’ve built around Grand Theft Auto. You can create several excuses to run down people in Grand Theft Auto. But the ones you’re killing in this mission aren’t just any people. They are refugees. They’ve fled poverty, oppression, or worse. They came to  America with dreams of protection, prosperity, or better. And you destroy them, directly or indirectly, all so your boss can charge his passage fee.

his decade has been an unending hell for refugees all around the world, but this year has been especially heartbreaking. The Mexico-United States border is a fresh No Man’s Land  and Sony has the gall to think this is the climate to re-release a game where you literally blow up buses that may or may not contain migrants desperate for help. At best, players kill two bus drivers, dashing the hopes of people in need. At worst, you’ve killed scores of people. You’re a monster either way.

Violence in games has been a controversy for decades. As gamers, we have an equal history of defending, and sometimes deflecting the issue.  These arguments are re-emerging as gun violence proliferates, but also as gun protest re-ignites.

I’m not here to stoke an old moral panic; these issues are for your consideration. If you’re looking for moral guidance, Grey Carter and Bob Chipman put out some thoughtful pieces. For what it’s worth, I have Grand Theft Auto and several other games like it on my shelf. I still play Doom and look forward to more fun with guns. But I think we need to seriously reconsider the way we think about Grand Theft Auto and its re-release on PlayStation Classic because of this mission.

Anthologies are not just piles of disconnected stuff. They are bound by a theme and carry motifs that interlace and intersect. Behind every anthology is an editor or a team of editors at the leash of a corporate author. Each anthologized entry is repurposed by the editor, its message hijacked to make a new point.

The PlayStation Classic is a fascinating anthology. Aside from its initial reveal, almost every decision regarding its launch has been met with skepticism and confusion: no DualShock analogue sticks on its replica controller; characters intrinsic to the hardware’s legacy such as Crash Bandicoot, Spyro the Dragon, and even PaRappa the Rapper are absent; obscure cuts like Battle Arena Toshinden come off as desperate filler.

It’s important to keep in mind what these mini-consoles are about. Classic systems are certainly produced with nostalgia in mind, but nostalgia is only an emotion. Nostalgia is what corporations prey upon in order to sell these products. They are counting on your pre-existing connection to an old product to manufacture desire for a new product. Along with profit, the creators of these mini-consoles are concerned with curating legacy.

If you look at the regional exclusives lists for the SNES Classic, the games are interchangeable. Fire Emblem has gained a significant following in the West since the SNES first launched and the international Western community would probably have appreciated a soccer title. Even Legend of the Mystical Ninja saw a western release. Except for Panel de Pon, none of the games on either exclusive list would look out of place if swapped around. The difference is in specific title selections, not genre. They do not indicate a significant cultural difference in the way that extreme sports titles replace JRPGs on the PlayStation Classic.

You can read a lot of different messages into Nintendo’s curations, but what Nintendo and Sony have done with the Classic systems is bring the past into the present based on what they think their audiences would like to play. It’s not exactly what the best games were back then, but which kinds of games have endured since.

Hence why Rainbow Six and Syphon Filter have made it onto the PlayStation Classic. Military shooters have skyrocketed in popularity since their early days. Like Grand Theft Auto, they escaped gaming’s niche and went mainstream. The American-exclusive PlayStation Classic list seems to be an appeal to popular culture, not the subculture.

With that perspective, you can see how wide a net Sony has cast with PlayStation Classic. You can boot up Rainbow Six and take down an international eco-terrorist cell, then switch over to Final Fantasy VII and become benevolent eco-terrorists fighting a corporate state. You can be an American hero in Syphon Filter and save the world, then denounce both America and the world in Metal Gear Solid. And sometimes you just want to ride down the mountain and get away from all the noise. Just don’t let those foreigners across.

PlayStation Classic is the most important console in ages. Grand Theft Auto and the military-entertainment-industrial titles dichotomize critical games like Final Fantasy VII and Metal Gear Solid because enjoying Grand Theft Auto depends on how little you care about messages. But that Grand Theft Auto nihilism extends even into those games: under that mission’s lens, any life has capital value. We’ve rarely had such an intimate and accurate mirror.