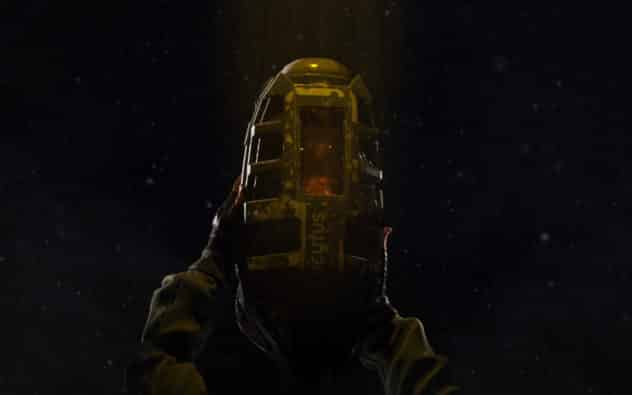 Also set to be added as part of the update are a fresh collection of weapons and a “horrifying” new enemy that “one of the developer’s younger family members (has) been involved in recording the sounds” for. Further details about the new additions are unavailable at present.

Developer 10 Chambers Collective has further teased that The Vessel will incorporate more story elements. While these will enable players to “start connecting the dots of what is happening down in the Complex,” the team wants to ensure that the overarching narrative remains a mystery.

No time frame has been provided as to when this latest Rundown may end, though the former, Infection, (which will be available until June 11) began on March 31. The team has previously mentioned that Rundowns may last anywhere from “a week or two” to “two months,” depending on the amount of content included.

The team will also be adding Steam Trading Cards to GTFO alongside the update. Meanwhile, 10 Chambers Collective continues to work on matchmaking for the game, aiming to ensure it is “fitting for GTFO.”

GTFO launched into Steam Early Access on December 10 last year, aiming for a full, final release approximately 12 months later, though the game will continue to be updated beyond its 1.0 version.