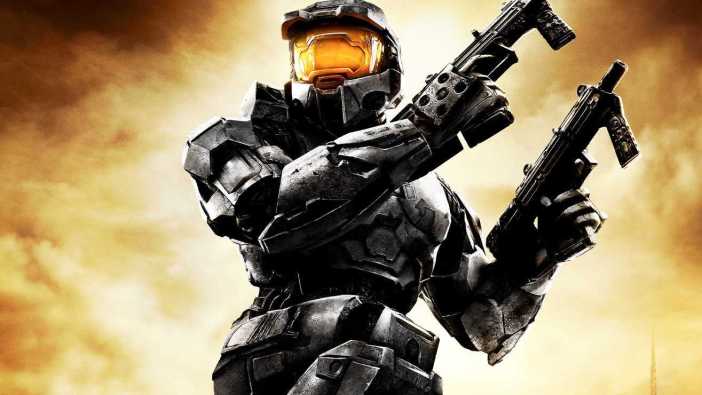 Microsoft and 343 Industries have revealed that Halo 2: Anniversary is set to come to PC next week. After testing that took place in March, the second of the Bungie-developed Halo games will arrive as part of Halo: The Master Chief Collection on May 12, bringing with it upgrades and visual enhancements not found in the original release in 2004. Watch a teaser for the PC-optimized Halo 2: Anniversary port below.

Come release day, you’ll be able to purchase the game on its own, with the collection on Steam, or through Xbox Game Pass.

Halo 2: Anniversary first launched with The Master Chief Collection back in 2014 on Xbox One and came with the option to toggle between classic or remastered graphics on the fly. On May 12, PC players will get to take advantage of the 2014 features in addition to customizable mouse and keyboard support, ultrawide display support, FOV customization, and visuals up to 4K UHD at 60+ FPS.

Halo: Combat Evolved Anniversary was the most recent title to join The Master Chief Collection on PC when it saw a surprise release in March. Next up should be Halo 3 and Halo 3: ODST, which will mark the first time either of the Bungie-developed games has made its way to PC.

Microsoft and 343 Industries are also busy working on the next chapter in the Halo universe with Halo Infinite, which is still on track to release this year with Xbox Series X. We’ll likely learn more about that project during the Xbox 20/20 event in July. 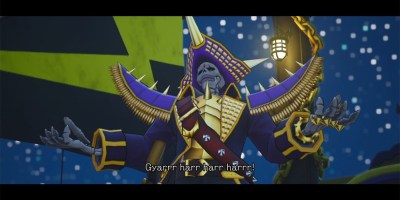