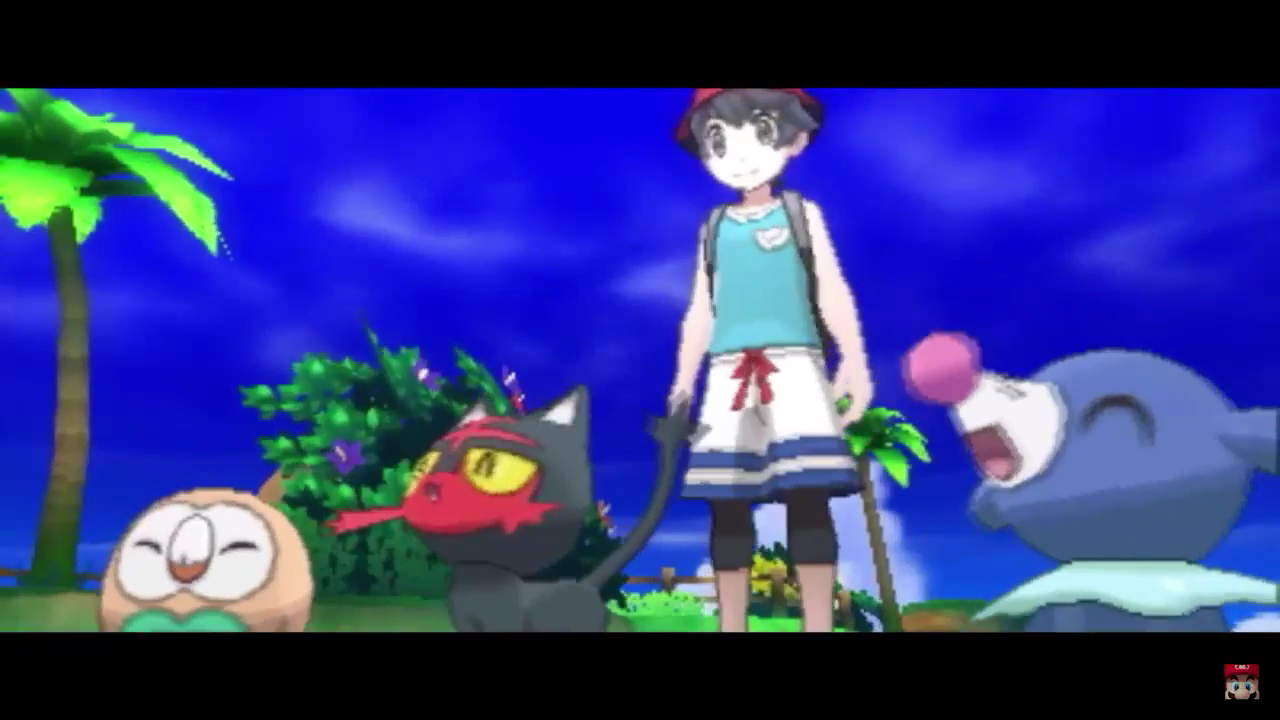 There’s a new version of Pokemon Sun and Moon on the horizon, and we’re going to explain just what makes UltraSun and UltraMoon so different from the original. Here’s everything we know (so far)!

Announced during the Poke-focused Nintendo Direct showcase on June 6th, the game is set to release simultaneously in the not-so-distant future. Here, we’ll keep a running tally of all the confirmed changes, additions, and extras coming your way — and update with new information as it is released. Yes, new Pokemon are on the path.

Without further ado, here’s everything we know (so far) about Pokemon UltraSun and UltraMoon.

When Does It Come Out? | Release Date

UltraSun and UltraMoon is coming out globally on November 17 for the 3DS family of consoles.

That means this isn’t the rumored Nintendo Switch re-release, referred to as Pokemon Star by fans. That doesn’t necessarily mean we won’t be seeing a Switch version of Sun and Moon in the future, but we’ll have to wait a little longer. In fact, UltraSun and UltraMoon includes a tiny Switch hint we’ll elaborate on below.

Not Just A Remake | There’s A New Story 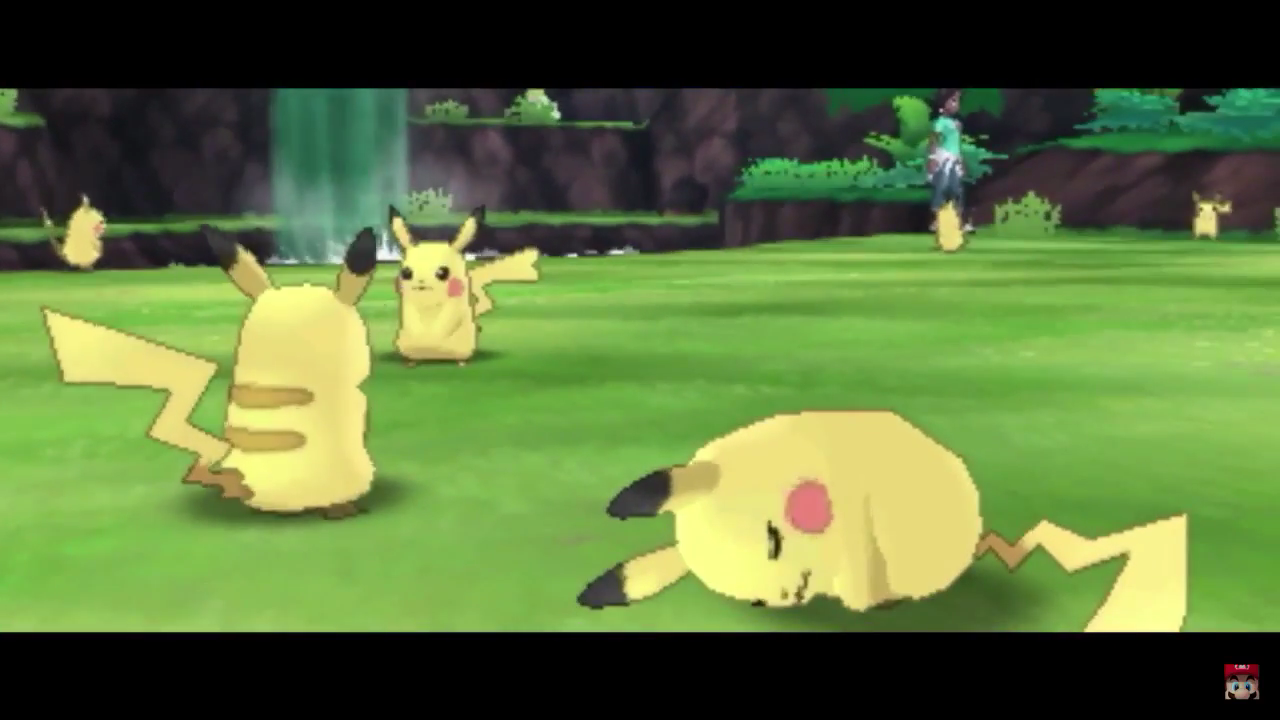 New Pokemon Are Coming To Both Versions 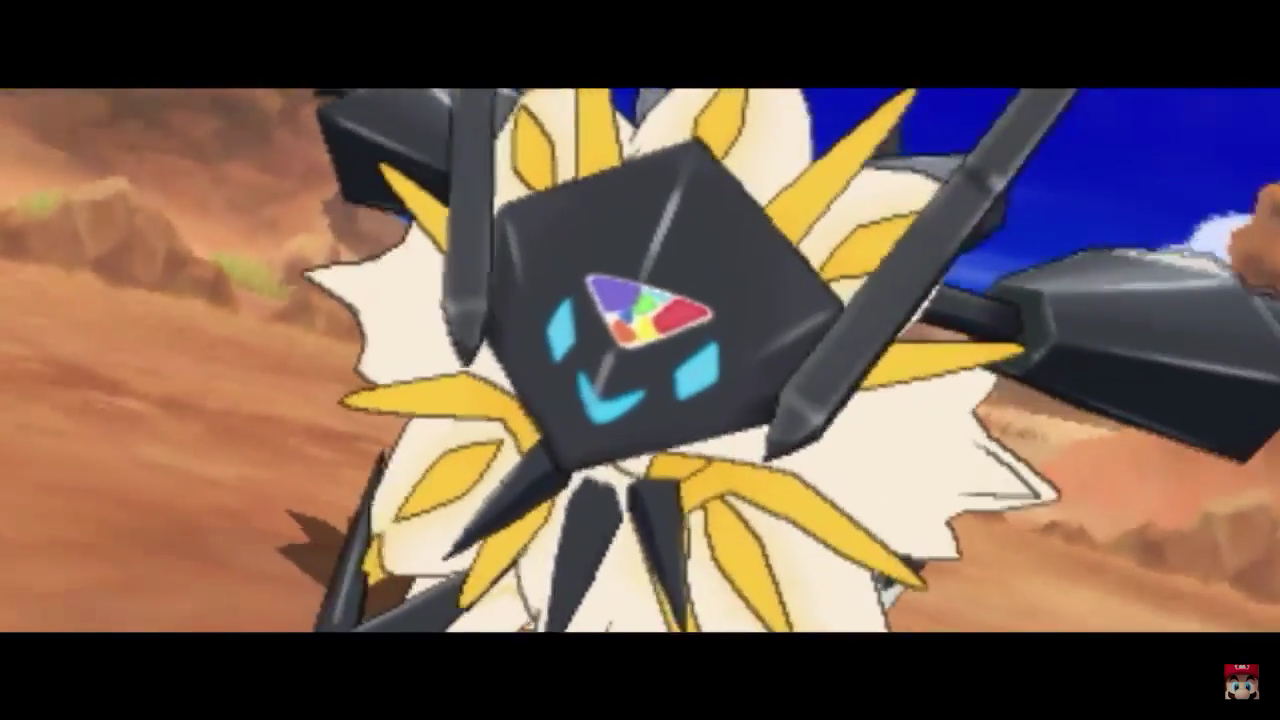 Both versions of Pokemon Ultra will feature Pokemon that were never included in the original — that means UltraSun and UltraMoon will include new (or returning) Pokemon that couldn’t be found in Sun and Moon.

At the tail end of the reveal trailer, we’re shown new versions of both Sun and Moon legendaries — Solgaleo and Lunala. This time, they appear with crystalline growths that looks oddly similar to the angular jet black of Necrozma.

As explained by Masuda from GAME FREAK, UltraSun and UltraMoon will include “new features will allow you to enjoy your adventure even more,” — we don’t know what those new features are, yet, but we can gleam a few details from the reveal.

First, it appears there will be new character customization. At the start, we see both custom characters standing in the room from the original.

If we look closely, you can spot something different — the WiiU in your character’s room has been replaced with a Switch!

That’s everything we know (so far!) when it comes to UltraMoon and UltraSun. We’ll update this article with new information as its released.