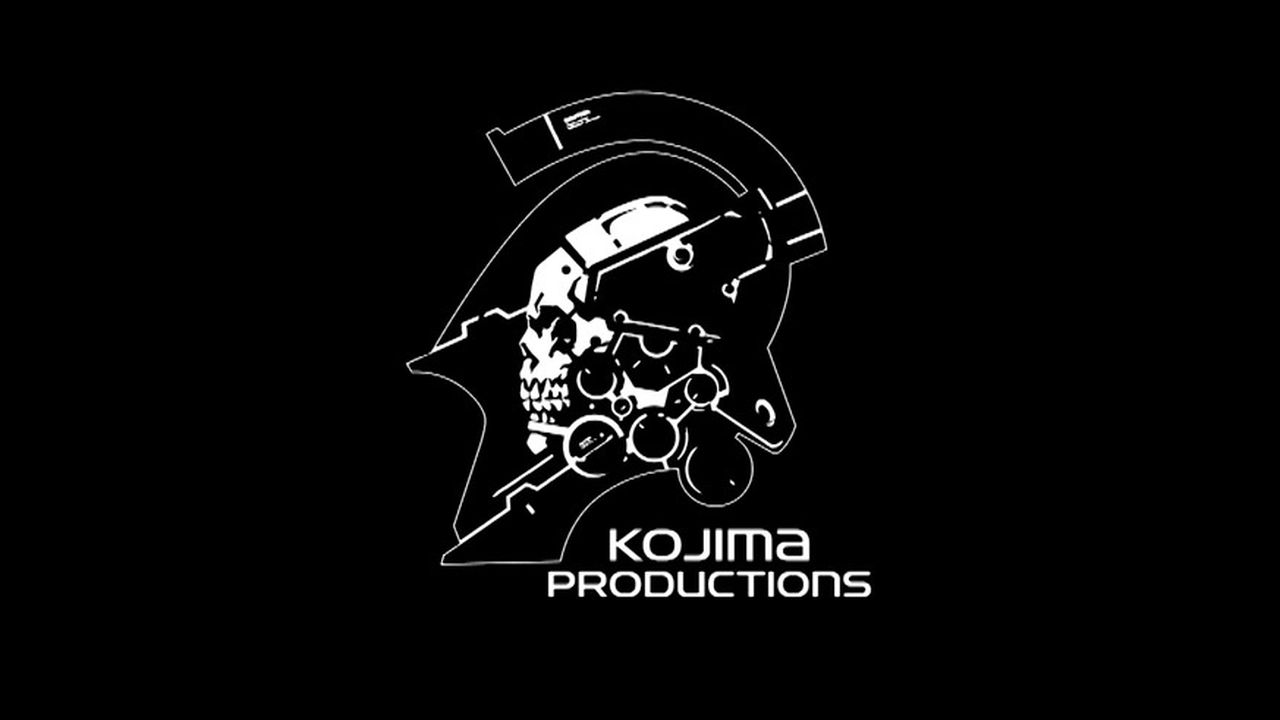 In an interview with Gamespot at DICE Summit 2016, Hideo Kojima opened up a bit about his first project post-Konami, which will be a timed PS4 exclusive. Despite thoughts that he would first work on a small movie, he ultimately decided to go big with a game, wanting to work on an “edgy” project with “a lot of freedom.”

When asked if he was more interested in creating a game with a strong narrative or strong gameplay, Kojima responded with “both.”

“Both, because people expect both from me,” Kojima said. “I want to do something that gives a lot of freedom and interactivity. Like I did in the past, I want to make something that has a very strong, dramatic story. That’s what people want from me and that’s what I want to do. It would be so much easier if I could give priority to one or the other, but people expect both from me. At this point, it would be easier to make a linear game, but that’s not…”

He continued: “It’s risky, because we’re just starting up, so it probably would be better to go with something smaller-scale, maybe linear, but Sony is supporting us to make a big game that’s edgy with a strong story that gives the player a lot of freedom, with new elements, and I don’t know if that’s possible. But we’ll see.”

Kojima stated that he’s not sure if the new game will be a series or not, but he does want something that will make a big enough impact that it could become a series. Kojima previously stated that he was open to moving beyond video games, and reiterated that point in this interview, saying “By impact, I mean from the things that are unique to the game, the characters, and the world. This impact can lead into something outside of games, such as anime, manga, figures; something that is rich enough to expand.”

The interview is great, and you can check it out in full here. Spoiler alert: His kids don’t like his beard.