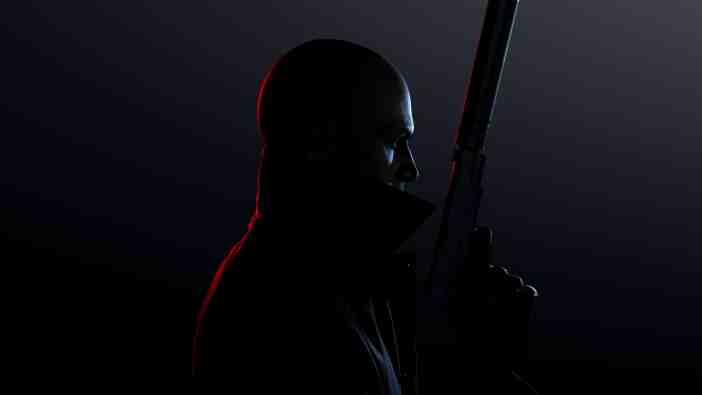 PC players looking forward to replaying missions from earlier games via legacy compatibility in the upcoming Hitman 3 will likely have to wait a few weeks, as developer IO Interactive works to resolve business-related issues. As a salve, the team is offering the Game of the Year Access Pass for 2016’s Hitman for free to anyone who purchases Hitman 3 prior to or within the first 10 days of  launch.

In an update to the game’s official pre-release guide, IO assured fans that it is working with external parties to ensure compatibility with Hitman 3, guaranteeing “that players will not need to repurchase the (earlier) games.”

An important update to our @HITMAN 3 Pre-launch guide: https://t.co/Buj596UQnE pic.twitter.com/UVpNAQGdVm

Those compatibility issues will only affect the ability to revisit earlier levels, as profile progression will be available across all three games from day one. Furthermore, the problems only affect the PC version, as PlayStation and Xbox players will be able to import their games immediately, including across console generations.

The issue likely stems from differing distribution platforms and publishing agreements, as Hitman 3 is self-published and available exclusively through the Epic Games Store (which is committed to working with IO on this matter) on PC, while Hitman 2 was published by Warner Bros. Interactive Entertainment and available only on Steam.

Hitman 3 represents the conclusion to the World of Assassination trilogy and will be available across all major platforms, including a streaming version on Nintendo Switch and Google Stadia from Jan. 20. IO Interactive is also working on a James Bond origin story codenamed Project 007.