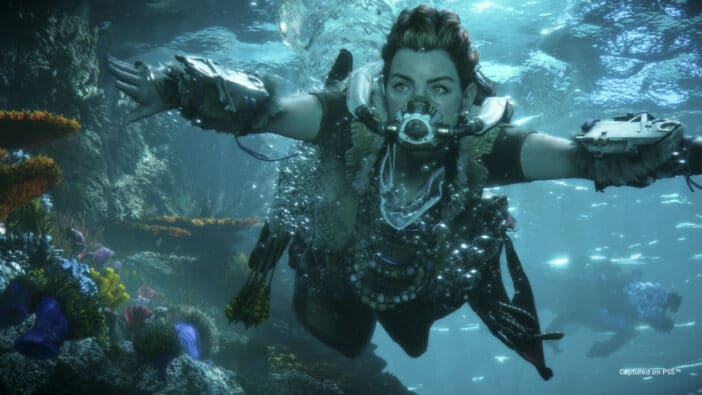 During Gamescom Opening Night Live, Guerrilla Games announced a final release date for Horizon Forbidden West, which will launch February 18, 2022 for PlayStation 4 and PlayStation 5. While game director Mathijs de Jonge and the rest of the team had hoped to bring Horizon Forbidden West to PlayStation players this year, the studio collectively chose to prioritize the health of its staff instead. Preorders for the sequel will begin next week on September 2.

Jonge clarified the reasoning for the push on the PlayStation.Blog:

While the decision to move the game’s launch to 2022 certainly wasn’t easy, we’d like to take a moment to thank all of our fans for their unwavering support; we know how much you’ve been looking forward to reuniting with Aloy and her friends, continuing her story, and exploring a new and more dangerous world. Your passion, fan art, cosplay, virtual photography, and videos have meant the world to all of us.

The dystopian open-world game was previously aiming to launch sometime later this year before PlayStation Worldwide Studios head Hermen Hulst mentioned that it might be difficult to reach that goal. After a report suggested that Horizon Forbidden West would indeed slip to 2022, it’s nice to finally know exactly when we can expect to get our hands on Guerrilla Games’ latest.