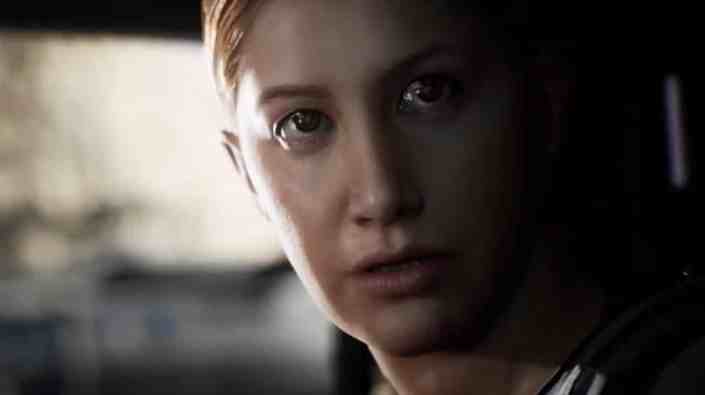 A teaser for the third installment of The Dark Pictures Anthology is circulating online, revealed to be called House of Ashes. This teaser was extracted from the second entry in the anthology, Little Hope, which has launched today. This new title is again developed by Supermassive Games and published by Bandai Namco.

House of Ashes appears to take place in the desert, most likely somewhere in the Middle East, and will apparently involve military soldiers. The narrator in the teaser trailer provides a brief backstory of the game’s plot, saying, “They say the souls of the dead went deep underground to the House of Ashes, where they lived on dust plagued by the demons of the underworld.”

While there is not confirmation on this detail yet, going off the appearance of the in-game character, it seems like Ashley Tisdale, of High School Musical fame, will be the central protagonist in House of Ashes.

Second installment Little Hope released today on PlayStation 4, Xbox One, and PC. Supermassive Games has eight entries planned for The Dark Pictures Anthology in total. House of Ashes is set to release sometime in 2021, but no specific date or platforms have been announced as of yet.

Check out our 3-Minute and Zero Punctuation reviews of the first Dark Pictures game, Man of Medan.