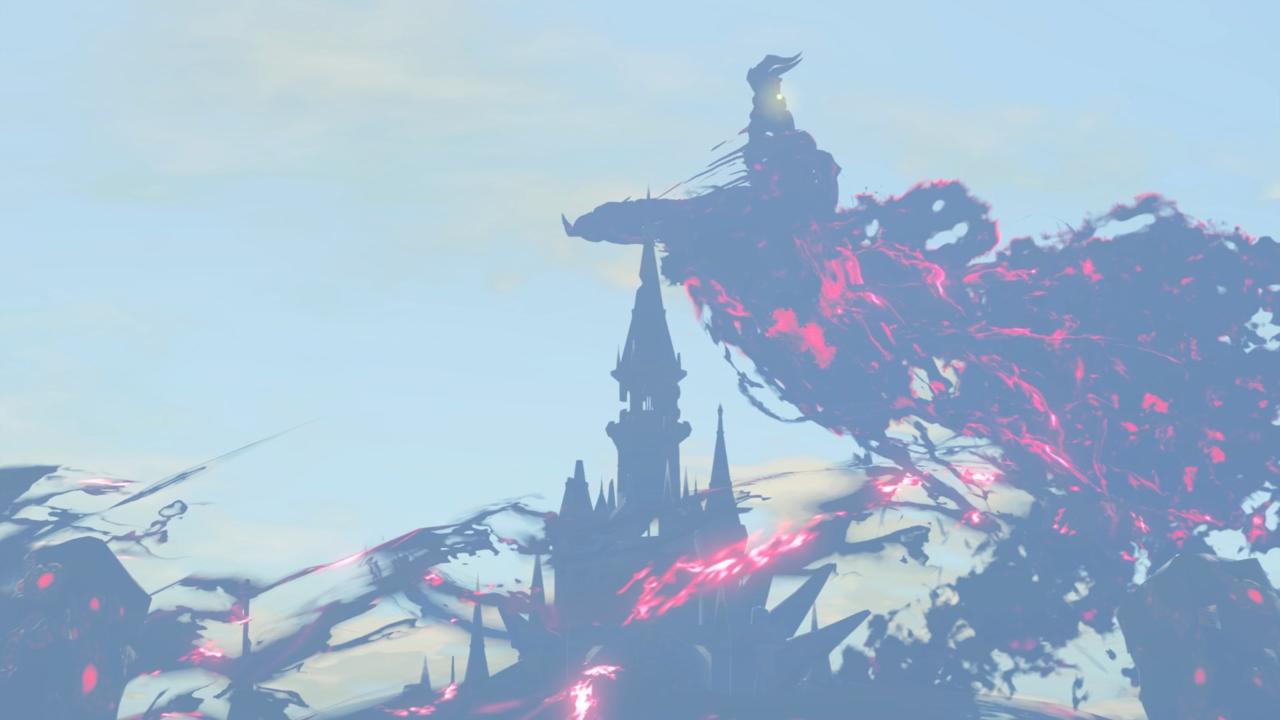 The best weapons in Legend of Zelda: Breath of the Wild are hidden inside Hyrule Castle. Getting your hands on Royal Weapons can make boss fights a breeze. Here’s the best way to infiltrate the castle early.

It takes careful planning and a little preparation, but Link can enter the castle almost right away. For the purposes of this guide, we’re going to assume you’ve unlocked Magnesis, and are tough enough to visit the Zora’s Domain in the Lanayru Region — though that second part isn’t strictly required. Really, all you’ll need are Bombs and Magnesis to infiltrate the castle from the docks.

Get the step-by-step instructions below to get your hands on multiple Royal Claymore, and a secret location for the Royal Guard’s Sword, one of the rarest weapons in Hyrule.

How to Get Royal Weapons Early

Royal Weapons are some of the best ‘basic’ weapons available in Hyrule. These swords, bows, and more pack a huge punch — but you’ll only find them in Hyrule Castle.

Here, we’re going to focus on a renewable way to get more Royal weapons. The world resets with each blood moon, and all weapons found in the environment eventually respawn too.

To get Royal Weapons fast, you’ll need to sneak into Hyrule Castle

Getting inside Hyrule Castle is a difficult feat early in Link’s adventure, but it is possible.

Hyrule Castle, if you don’t already know, it the giant looming threat in the center of the map. Find it on the northern border of the Central Tower region, surrounding by menacing corruption spires.

1. First, Link needs to reach Hyrule Castle. Early in the game, that’s a challenge. First of all, stay out of the Central Region completely. The area is crawling with Guardian Sentries. Instead, go east to the Lanayru Region and travel north, along the Wetland Stable and up toward Eldin Canyon. You’ll want to reach the north side of Hyrule Castle.

2. Find a high hill (Rauru Hillside) and glide into the water. Bring stamina-refilling foods — cooked Stamella Shroom with raw meat will help Link reach the docks entrance on the north side of the castle.

3. Stay low and swim to avoid the immobile Guardian to the right. Through the cavern and inside the docks, stay on the right and glide across to the rock column. Climb up and onto the stairs.

4. The stairs lead to a secret library entrance. Use Magnesis to move the metal bookshelf and enter the library.

5. Go left from the secret entrance and find the upper exit door. Climb the pillars to reach a room with a mound of dirt. Grab the [Great Frostblade] here.

6. Enter the next door to a long hallway. There’s a dangerous Lizalfos with bomb arrows here. Freeze him with that [Great Frostblade]! Hold down attack to spin attack and wipe this enemy out.

7. Run by the second Lizalfos to enter the Royal Armory. Use the same [Great Frostblade] tactic to destroy the Moblin wielding a Royal Claymore.

The Royal Armory is full of amazing weapons, let’s take an inventory of the spoils:

There’s also plenty of Rusty Weapons you can restore by throwing them into Octoroks when they suck air. They’ll always spit out fresh weapons.

These weapons are strong enough to deal with the toughest opponents in Hyrule. Mark 4 Guardian Scouts aren’t nearly as tough with a Royal Claymore in your inventory.