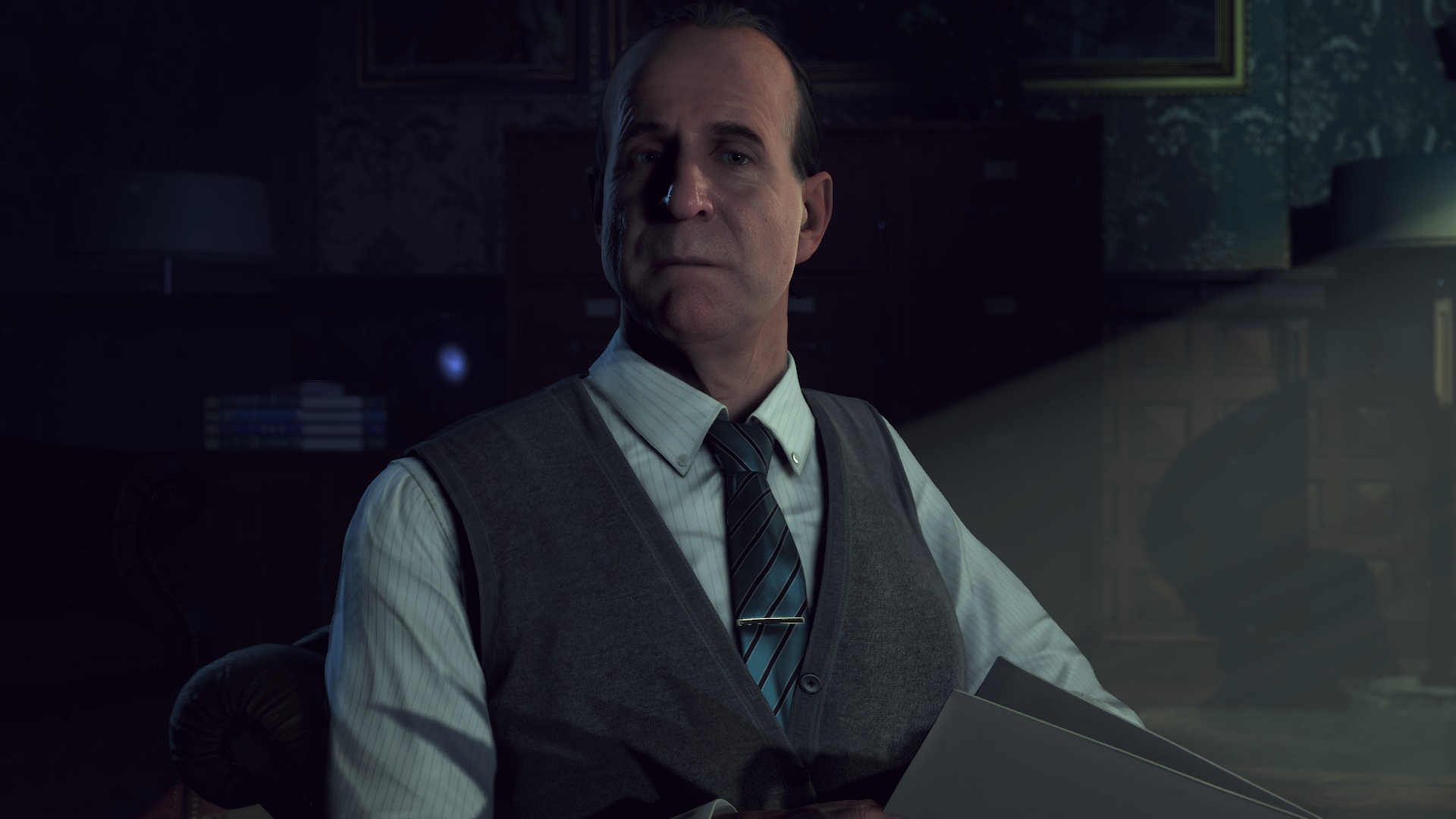 Until Dawn is all about the choices you’d make in a slasher movie. Instead of yelling at the screen as teenagers make all the wrong decisions, you get to take direct control. Sometimes that means making friends — and there’s one particular wolf friend you’ll want to save. Learn how to keep your fluffy protector alive with these tips.

Saving this optional wolf pal earns you ‘The Skillful Wolfman’ Gold trophy, along with a lifetime of good karma. You first meet the wolf in Episode 4, but he returns much later in a helpful capacity. The faithful canine gives up its life to save one of your bumbling characters. Unless, that is, you make all the right decisions. See how to spare yourself a scene of animal endangerment with the instructions below.

Learn how to save everyone with our Until Dawn Endings Guide, showing you how to keep the whole troupe of teenagers from biting the dust.

In this episode, you’ll explore the Sanatorium and meet the lone wolf in the Chapel. Follow these instructions to earn the Wolf’s trust.

If you follow the instructions above and befriend the Wolf in Episode 4, he’ll appear again in Episode 9. During any part of the QTE escape sequence, the wolf will save you if you fail — but the wolf will also die. Keep him alive with these two important steps.

The wolf will leave you behind after this point. Now all you have to do is complete the episode to unlock the trophy.

The Skillful Wolfman (Gold):
Mike kept the wolf alive throughout the Sanatorium