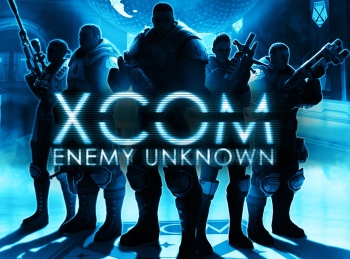 Humble Bundle is a website that offers entire gaming collections at pay-what-you-want prices. Firaxis is a studio known for fantastic strategy games. What happens when you put them together? Apparently the gaming deal equivalent of peanut butter and chocolate: A single bundle which contains Civilization V, Civilization: Beyond Earth, XCOM: Enemy Unknown, and more.

The Humble Firaxis Bundle compiles several fan-favorite Firaxis games and offers them in a tiered, pay-what-you-want collection. So if you pay $1, you’ll get Civilization III, Sid Meier’s Pirates, the Ace Patrol collection, and XCOM: Enemy Unknown. That’s already a great deal, but it gets even better from there.

Let’s say you pay above the average – currently sitting at around $10. You’ll also get Civilization V, Civilization IV: The Complete Edition, Sid Meier’s Starships, XCOM: Enemy Within, two XCOM DLC packs, and a 10% coupon for the Humble Monthly service. And if you bump that cost to $15, Humble Bundle throws in Civilization: Beyond Earth, the Exoplanets Map Pack, and a coupon for the Rising Tide expansion.

If that deal wasn’t impressive enough already, Humble Bundle will introduce more Firaxis products next week and donate a portion of proceeds to Action Against Hunger. Even if you already have a few games from this, it’s still a fantastic deal to complete your collection. At the very least, it should keep you busy until Firaxis launches XCOM 2 and steals away all our free time again.

Why Death Has Been Common So Far In 2016

Prison Architect Coming to Consoles in the Spring