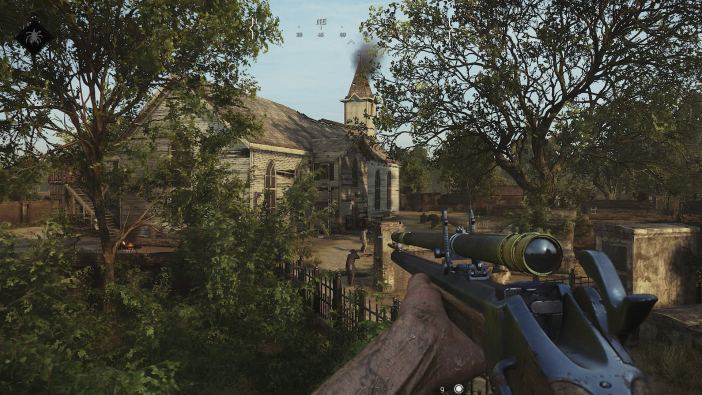 Hunt: Showdown developer Crytek announced several major details about its bounty hunting game’s upcoming console release, including a solo PvE mode and cross-play, and that they have extended their partnership with publisher Koch Media.

While the Xbox One version is already available for purchase, we now know that the PlayStation 4 version will launch on Feb. 18, 2020. Crytek also confirmed that there are major additions coming later this year for the shooter including cross-play between the two competing consoles. The studio further announced that, following current scheduled updates, a solo PvE mode is on the way, and live events, outfit customization, and a new map will also be added.

Before all that arrives, the PC version of Hunt: Showdown will see the release of its update 1.2 patch. It will add in random teams of three, an advanced tutorial so players can learn additional strategies, and new Legendary Hunters, weapons, and equipment. It’s also noted that it will improve client CPU performance issues and other bugs.

Crytek CEO Avni Yerli explained that Koch publishing their title will allow the team to focus purely on development, and that’s why they teamed up with them. “Hunt: Showdown is a unique game, that all of us here at Koch Media who already supported the PC retail release have a lot of fun playing,” said Dr. Klemens Kundratitz, who serves as the CEO of Koch Media, on their decision to publish the game. “The feedback we see from the PC community and the high quality standards of the game underline our confidence in the global release on PS4 and Xbox.”