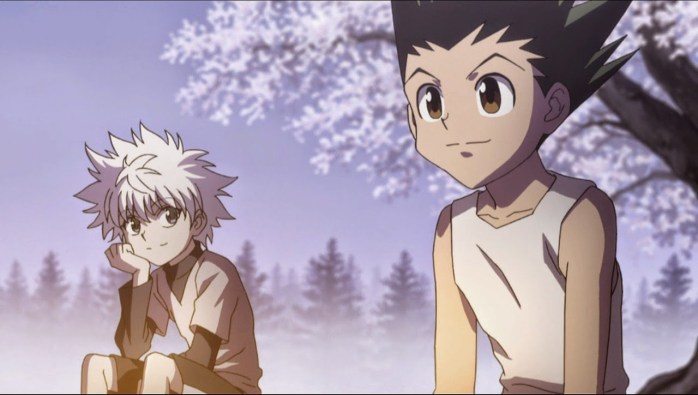 The iconic Yoshihiro Togashi manga Hunter x Hunter went on hiatus back in November 2018, only the most recent of several hiatuses over the years. However, Togashi himself revealed on Twitter this past May that manga production had resumed, and now Hunter x Hunter finally has a release date for its new return chapter: October 23, 2022. That’s less than two weeks away, and it will receive a “simulpub” release into English with Shonen Jump. Additionally, Hunter x Hunter has been added to the Shonen Jump digital vault, meaning members can join up to re-read the series ahead of the launch of the new chapters.

Apparently, Togashi expressed back in May that he had completed rough outlines for 10 new Hunter x Hunter chapters, so we can probably expect at least that many new chapters. In the past, the author’s health had been an issue, but his condition has seemingly improved enough to return to manga. Fans are ready for the continued adventures of Gon Freecss and the vast, eclectic cast surrounding him.

So, Hunter x Hunter has a release date for its new returning chapter. But it may not be the most stunning manga return news of the year, seeing how Berserk has resumed production this year despite the tragic death of its creator.