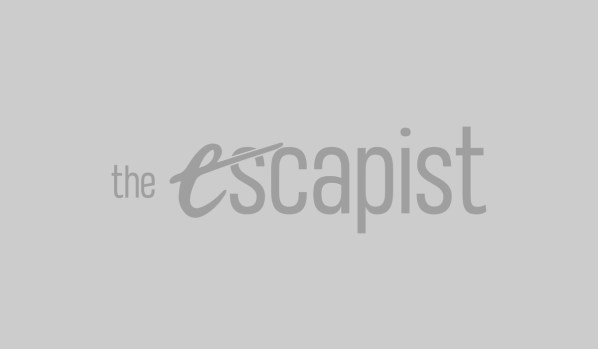 Amazon has another winner on its hands with the Nazi-killing thriller Hunters. The company has announced a second season of the show, which stars Al Pacino, Logan Lerman, and Jerrika Hinton. Created by David Weil with Jordan Peele on as an executive producer, the series has plenty of star power pushing it.

Amazon doesn’t release official numbers, but this renewal, along with the prestige of having Pacino in a show, probably means the first season did well. Hunters is an alternate history thriller in which a group of people discovers that a large group of high-ranking Nazis is trying to establish a Fourth Reich in 1977 New York City. The titular hunters begin to hunt down these Nazis in increasingly brutal ways, delivering a series that’s simultaneously pulp, horror, revenge thriller, and drama. Reviews for the show were generally good, especially when it came to the cast, but it definitely had its issues that will hopefully be ironed out in season two.

“I am beyond grateful to Jen and the Amazon family for their continued extraordinary support of Hunters,” said Weil. “Alongside our magnificent cast, incredible crew, and brilliant writers and producers, I am more eager than ever to share the next chapter of the Hunters saga with the world.”

There is no planned release date for the next season or any word when production might get underway. The first season was mostly shot in New York City, which is still under restrictions due to COVID-19, so filming could be a long way off.