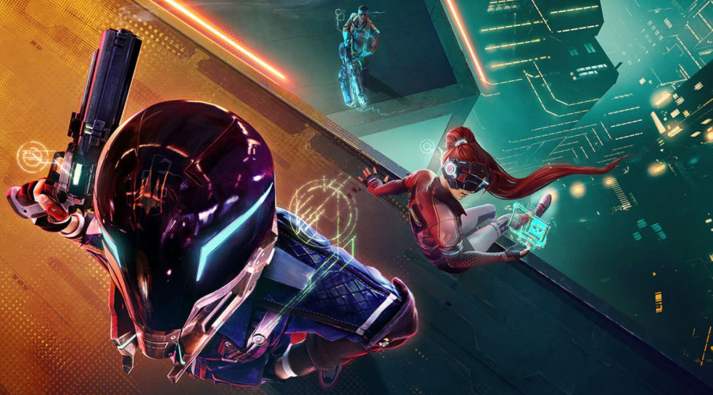 The free-to-play Ubisoft battle royale shooter, Hyper Scape, is shutting down. The publisher announced plans to shutter the game today, marking April 28 as the day it’s finally laid to rest. Hyper Scape launched not even two years ago as Ubisoft’s shot at entering the battle royale space. Though it failed to gain enough momentum, the publisher thanks those who joined the ride while it lasted.

“We set out to create a vertical, close-quarters, and fast-paced shooter experience and we are extremely grateful to our community for joining us on our journey,” stated the Hyper Scape team. “We will be taking key learnings from this game into future products.”

Hyper Scape’s quiet life began as a cross between EA’s Apex Legends and Epic Games’ Fortnite, featuring chaotic, vertical gameplay set in a vibrant sci-fi world. It eventually came to consoles too, but not in time or with enough enthusiasm surrounding it for it to enter the zeitgeist. Various updates brought additional seasons and content drops as development continued. These updates soon became less frequent, however, with the last update, version 3.1, arriving all the way back in April of last year.

You can still play this version of Hyper Scape for now, but come April 28, Ubisoft is shutting it down.