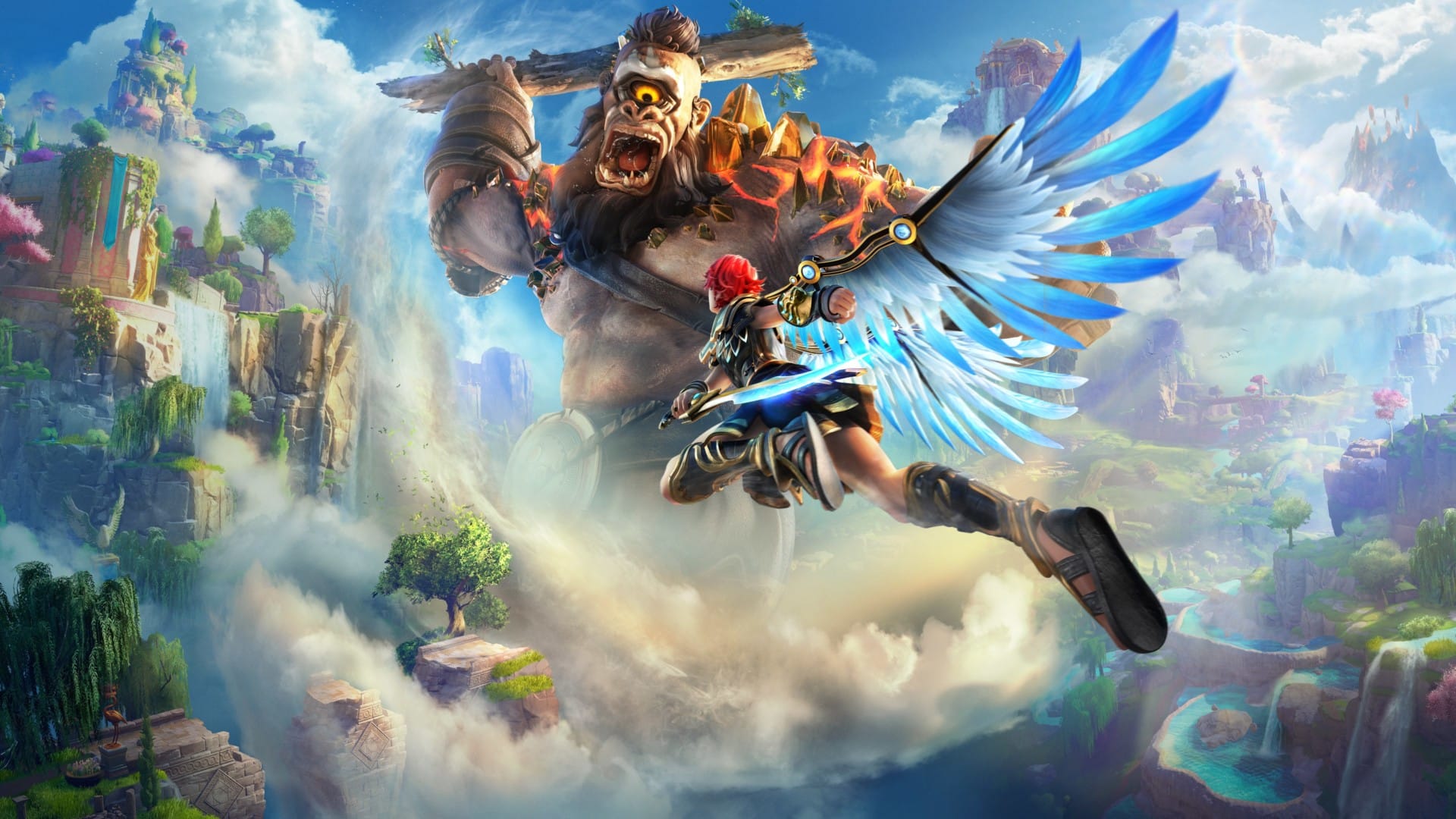 Immortals Fenyx Rising seems to be releasing this December, according to a now removed Microsoft Store listing that was spotted by Wario64. The Microsoft page pinned the open-world game to launch Dec. 3 this year for Xbox One and Xbox Series X with Smart Delivery compatibility. Though the release date only includes Microsoft consoles, it’s reasonable to assume this Immortals Fenyx Rising launch date would be shared with the game’s other announced platforms, being Google Stadia, Nintendo Switch, PC, PlayStation 4, and PlayStation 5.

Aside from the release date, the listing also included some vibrant new images (via Gematsu), which you can see below.

The next Ubisoft Forward is scheduled to air Sept. 10 at 12 p.m. PT / 3 p.m. ET. The publisher has confirmed that this latest Ubisoft Forward will provide updates for Immortals Fenyx Rising, along with other titles, such as Watch Dogs: Legion and Hyper Scape.

We don’t know much about the game past some details that were shared in July of last year. However, a strange occurrence a few months back saw an early version of the game being made briefly playable on Stadia.