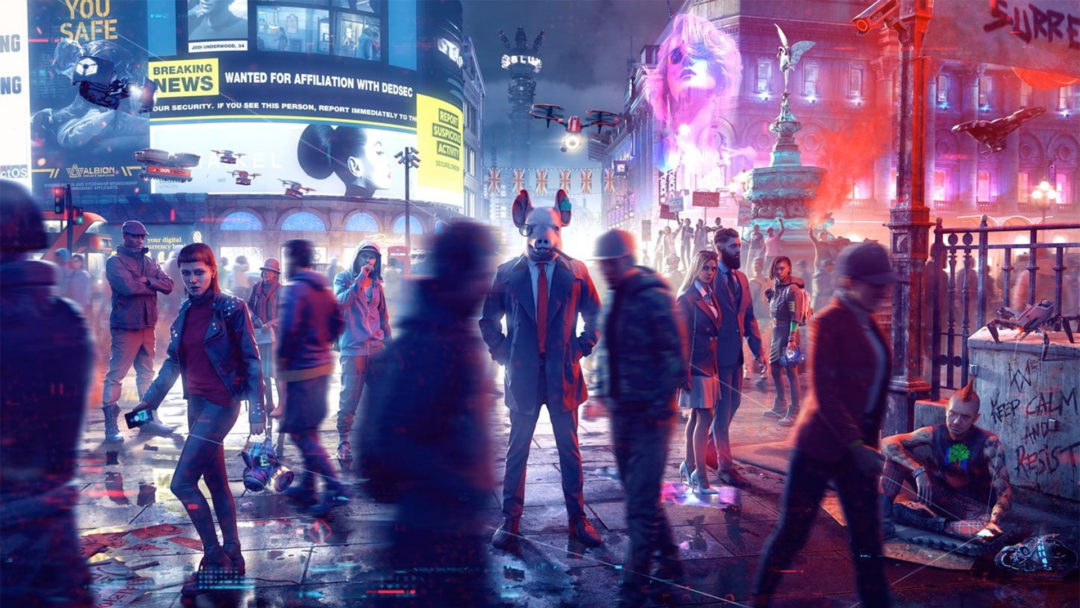 Ubisoft is pushing back the release dates of Watch Dogs: Legion, Rainbow Six Quarantine, and Gods & Monsters into the next fiscal year.

Watch Dogs: Legion, whose existence was leaked a little before its official reveal at E3, was originally scheduled to come out March 6, 2020. Rainbow Six Quarantine had no official release date but was slated to come out during the 2019-20 fiscal year. Gods & Monsters, also revealed at E3, was supposed to come out Feb. 25, 2020.

The delay was first spotted by Le Figaro reporter Chloé Woitier, who revealed the delay on Twitter. An internal financial target update confirmed that the company had delayed the three titles into fiscal year 2020-21. Ubisoft’s financial year begins in April, so all three of these games will now come out between April 2020 and March 2021.

Ubisoft CEO Yves Guillemot said of the delay in a conference call for investors that “We want our teams to have more development time to ensure that their respective innovations are perfectly implemented so as to deliver optimal experiences for players,” especially following the poor reception of Tom Clancy’s Ghost Recon Breakpoint.

The delay of Watch Dogs and others comes as part of a recent onslaught of high-profile release date changes. Just today, Sony and Naughty Dog announced that the release of The Last of Us Part II is being pushed from Feb. 21 to May 29, 2020. Earlier this month, Bethesda was forced to push Doom Eternal from Nov. 22 to March 20, 2020.