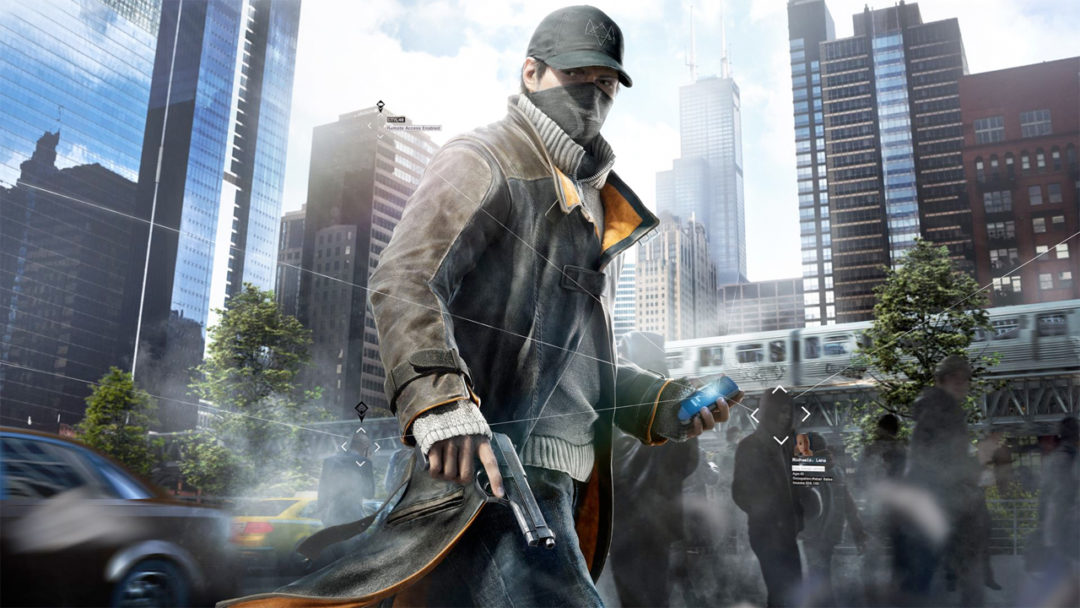 Details about the third installment in the Watch Dogs series have been leaked by Amazon UK, and cryptically confirmed by the series’ official Twitter account.

The original leaked product listing claimed that the game will be called Watch Dogs Legion, and that it will allow players to control any background character in the game’s world. Per the since-removed Amazon page: “Play as anyone. Every individual you meet in the open world has a full set of animations, voice over, character traits, and visuals that are generated and guided by gameplay systems.” A June 4 post from the Watch Dogs Twitter account confirmed the game’s name and alluded to the play-as-anybody conceit using the slogan “God save the NPCs.”

God Save the NPCs. Reveal at E3. #WatchDogsLegion #UbiE3 pic.twitter.com/xpD3bhXDaM

Also revealed by the Amazon leak was a little bit about the game’s setting, which will leave the United States for surveillance-happy England. Legion will supposedly be set in a “near-future, dystopian version of London” that is explicitly described as “post-Brexit.” This is a little worrying — Ubisoft has been notoriously spineless about political topics recently. In the last year and change alone they’ve released several highly politically charged games, only to then backpedal and deny that they are making any kind of statement, on any subject, for any reason, in perpetuity forever.

Looking at the content of their recent release schedule that kind of hand-washing is obviously absurd. Last year’s Far Cry 5 touched on prickly issues like American Exceptionalism, the role of so-called well-regulated militia in the age of the AR-15, fire-and-brimstone-style Christian extremism, and the looming threat of global thermonuclear war — all while being scrubbed of references to any of the specific political turmoil in the United States that might have inspired it. Terry Spiel, one of the creative directors on Tom Clancy’s The Division 2, claimed to Polygon during that game’s marketing push that his upcoming title about a decentralized military force cracking down on a Washington D.C. rendered lawless by terrorism was somehow “not making any political statements.”

The Watch Dogs series itself already fits this pattern of flirtation with and then denial of political themes. The first entry was never especially interested in questions like, “Can the existing mass surveillance apparatus ever be used for good, and whom could we trust to use it.” It preferred instead to ask: “Hey, what if Batman had a phone?” Its sequel dove into the fraught waters of social media, and how it can be used to manipulate popular narratives and entire populations, before settling on thinking that that phenomenon was actually kind of cool and not democracy-erodingly frightening. For Watch Dogs Legion, with its direct evocation of a political boondoggle that is tearing a country apart in real time, this hedging of bets is either going to have to finally be cast aside, or else put into overdrive.

Ubisoft’s E3 press conference, where an official unveiling is expected, is on June 10.