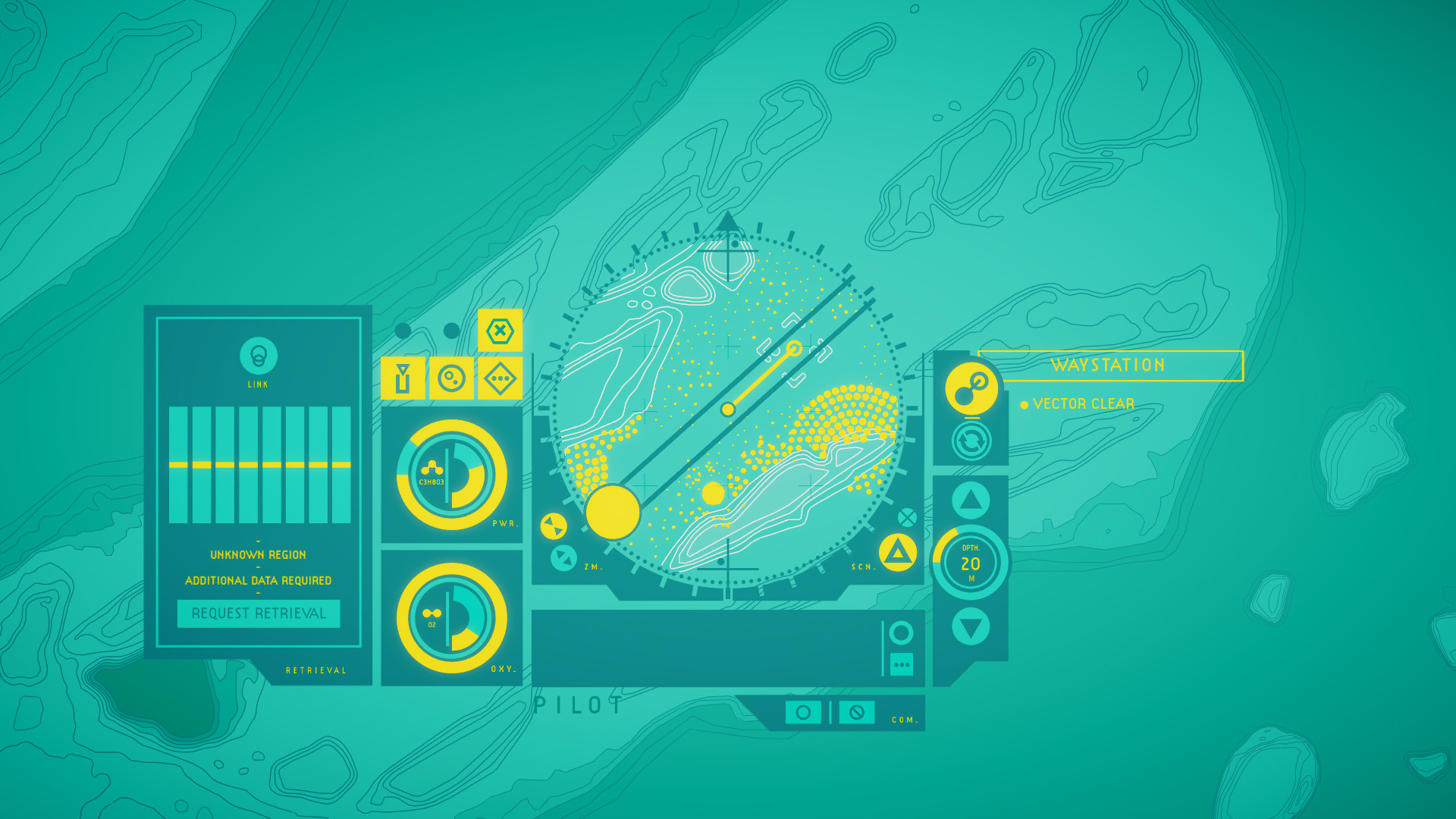 Indie game publisher Fellow Traveller announced today that it will be bringing In Other Waters, Jump Over the Age’s adventure game, to Humble Bundle, Steam, and Nintendo Switch this spring.

The game puts players in the role of an artificial intelligence that aids a stranded xenobiologist named Ellery Vas who finds herself in an alien ocean. Players will help her discover extraterrestrial creatures and learn more about the unique planet that she is on as she searches for her missing partner. A new 90-second trailer shows off the game’s unique interface.

Touch screen controls will be an option for at least the Nintendo Switch version as well, to intuitively access the game’s user interface similarly to using a mouse on PC. It also features full controller mapping and television mode support in addition to being optimized for being played as a handheld.

Beyond guiding the xenobiologist on her journey, In Other Waters is also meant to be pondered. Its Steam page promises to ask questions about the difference between natural and artificial life and that it “investigates what it means to be a human in an epoch of extreme environmental destruction.” To do this, players will get to catalog the different species of life they discover and choose to study them or dive into new areas.

This marks the first Steam release for developer Gareth Damian Martin, who goes by Jump Over the Age. In Other Waters‘ soundtrack will be handled by Amos Roddy, whose previous work includes Kingdom: Two Crowns and Strafe.