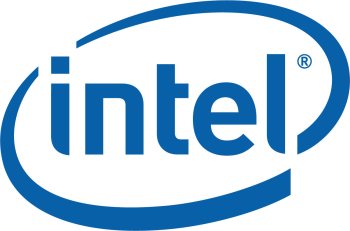 Changes to Intel’s microprocessor architecture are leading to dire predictions of doom and gloom for hardcore PC gamers.

Broadwell is the 14nm “shrink” of the Haswell microarchitecture, which is the successor to Ivy Bridge architecture present in Intel’s Core series of CPUs, none of which is particularly relevant to anyone but the most die-hard PC nerds. But this may be: According to reports, Broadwell will not be released in an LGA package – that is, a chip that can be inserted into and removed from sockets – but instead will come soldered directly to motherboards. Even for just casual PC fans, that’s bad news.

The move signals a possible power-grab by Intel, as it will put the squeeze on motherboard makers and OEM chip buyers. As Semiaccurate suggests, Intel could be pursuing a long-term strategy of cutting out third-party manufacturers and moving toward a scenario where it handles virtually everything itself: CPU, motherboard and integrated audio and video. For the hardcore PC types, no socketable CPU means an effective end to custom-built PCs for any purpose, gaming or otherwise.

The one glimmer of good news is the likelihood that Skylake, Broadwell’s planned successor, will be socket-based. But that will last for just one or two generations and according to the report, “increasing integration will make this minor backpedaling step a rather moot point, there won’t be anything left to tweak and any headroom will have been screened out at the fab prior to fuses being blown.”

Is the end of the PC as we know it really in the offing? AMD could step into the breach but with less than 20 percent of the CPU market under its control as of the end of 2011, it doesn’t have the muscle to prop up a robust support industry. “Dead” isn’t necessarily dead, but the future of the PC isn’t looking too bright.