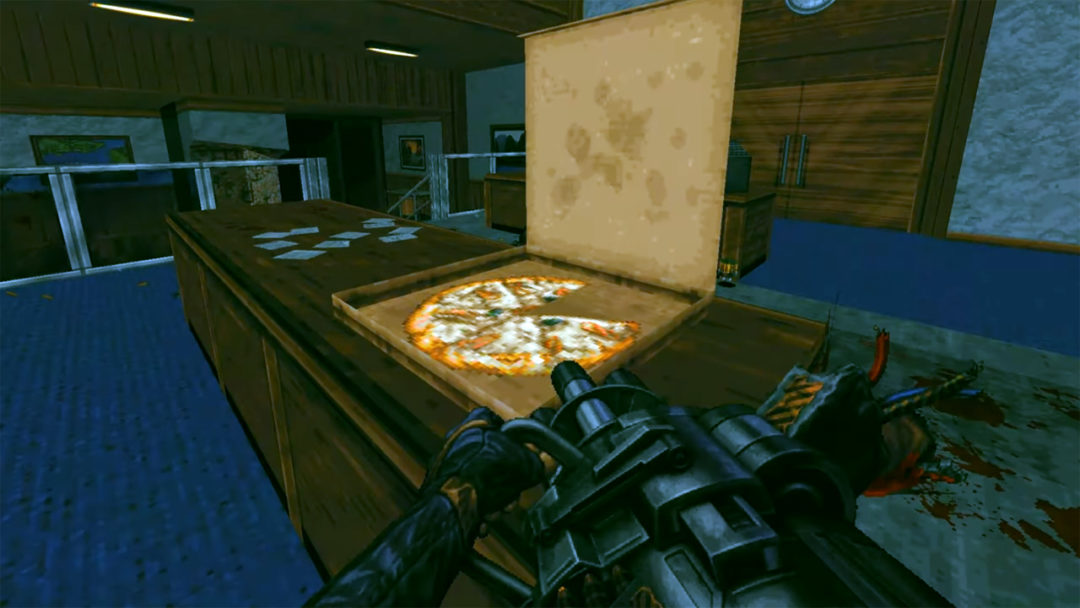 The rebrand comes as a result of a lawsuit from heavy metal pioneers Iron Maiden, who claimed that the game’s name and logo were “incredibly blatant” attempts to confuse the public into thinking they were involved in the production. The band further claimed that main character Shelly Harrison, who originally debuted in 2016’s Bombshell, was based on Iron Maiden bassist Steve Harris, and that the game’s skull-shaped bombs were a riff on the band’s skeletal mascot, Eddie. The band was seeking $2 million in damages. In a statement, 3D Realms stated they were changing the name of their game “to avoid legal issues with a certain popular heavy metal band.”

This is the second lawsuit-induced rebrand 3D Realms has gone through in the last few years. Ion Fury is a sequel to 2016’s Bombshell, a project that began life as a follow-up to the studio’s own Duke Nukem series, before copyright owner Gearbox Software forced them to convert the game into an original property.

Lawsuits don’t appear to have dampened 3D Realms’ spirits, however. Ion Fury‘s announcement trailer reveals that this game will be right in the studio’s comfort zone — fast-paced, vulgar, irreverent, loud, and violent. The game is being made in the 20-year-old Build Engine, which powered the likes of Duke Nukem 3D and Blood, to give it that blocky, low-fi look and authenticity.

Ion Fury comes to PC with version 1.0 on Aug. 15, with console releases planned for a later date. It is currently available on Steam in Early Access with a complete “Preview Campaign.”