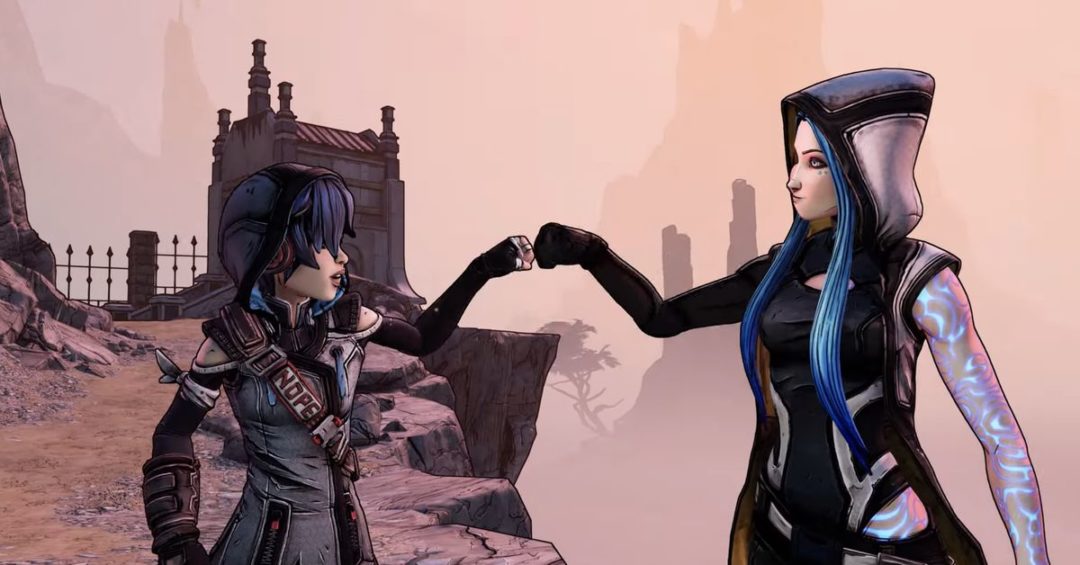 Gearbox Software has shed some light on new features players can expect in the upcoming Borderlands 3. Gearbox and publisher 2K attended Guardian Con this past weekend, and during a panel for the third entry in the looter-shooter series, they talked about the game’s accessibility, social, and streaming features.

A highlight of the accessibility functionality is the ability to totally remap the game’s controls. Surprisingly layered caption options and a consideration for colorblind fans were also talked about during the panel. In short, Gearbox seems to have had vast accessibility in mind throughout the game’s development.

Gearbox also detailed some of the ways the team is polishing up the game’s multiplayer. Free-for-all dueling will allow players in groups of four to battle it out all at the same time. For players looking to find others to join, asynchronous and activity group-based matchmaking are two new features in Borderlands 3. The former will allow players to search for games in the background during gameplay, while the latter will give players the option to search based on current mission or story progress. Additionally, Borderlands 3 will take advantage of rich presence Discord.

Gearbox also promised more for “version 2” of its already impressive ECHOcast Twitch extension. Along with interactive events and winnable loot, players can add in some mayhem to the mix:

If you’re not in a drink-buying mood, Badass Viewer Events are another fun way for you to interact with your favorite streamers. Not only will you spawn a badass enemy into their game that’s named after you or another viewer, but you’ll also get to vote on how that badass enemy behaves.

Borderlands 3 is set to launch Sept. 13 for PlayStation 4, Xbox One, and the Epic Games Store on PC.