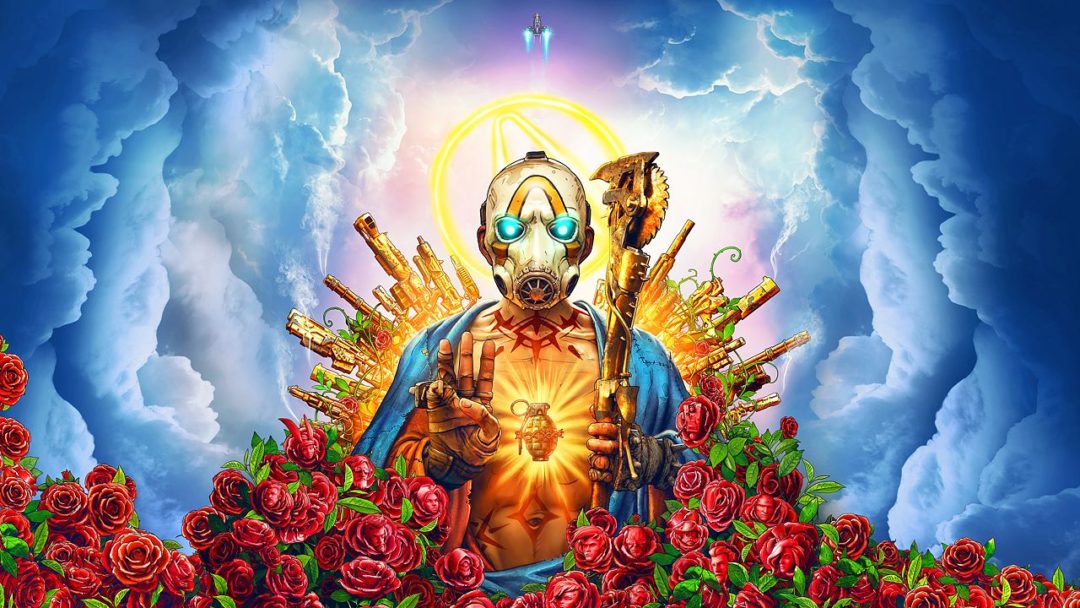 Borderlands 3 is the video game equivalent of performing an open-layup on a child sized basketball hoop. Gearbox Software’s acclaimed looter shooter franchise remains incredibly popular despite lacking a new entry since 2014’s Borderlands: The Pre-Sequel. Even prior to Borderlands 3’s official unveiling at PAX East, ravenous fans were salivating for a new vault hunting dubstep-infused FPS joyride across the lawless Pandora. Now that Borderlands 3 is actually happening, Gearbox only needs to coast on its laurels in order for the title to be a success. Borderlands 3 is like money in the bank or a Footloose reference in a Guardians of the Galaxy film. The game doesn’t need an extravagant marketing effort; by merely existing, Borderlands 3 sells itself.

And yet, Borderlands 3 is making headlines for all the wrong reasons. Aside from the PC version of Borderlands 3 being an Epic Game Store exclusive, Gearbox Software CEO Randy Pitchford is the source of the game’s consistent PR nightmare. Whether it’s ongoing legal troubles, magic porn on a USB misplaced at Medieval Times, mistreatment of employees, sharing animal cruelty on social media, ranting at Game Informer about microtransactions on Twitter, or allegedly assaulting original Claptrap voice actor David Eddings at a Marriot, both Pitchford’s alleged and actual behavior is hurting Borderlands 3’s public perception. Gearbox’s inner turmoil takes focus away from the game.

This is truly unfortunate because Yahtzee Croshaw’s hands-on impressions of Borderlands 3 at E3 2019 indicate that it’s a loyal and fan-pleasing continuation of the series, even though Croshaw doesn’t maintain a high opinion of the franchise. “[I] never really like Borderlands and [Borderlands 3] isn’t going to change that,” Croshaw said from the E3 2019 show floor. “[Borderlands 3] proudly identifies as a shoot and loot game, and I always think having to run around checking your equipment after every fight kills the pace. [Gearbox] is adding a full suite of useless junk, cosmetic, skins, and [equipment] that offer minor improvements so you have all the more fun collecting piles of bullshit.”

Despite Croshaw’s objections, Borderlands 3 appears to be the faithful FPS dungeon crawling, split screen enabled, sequel fans demanded, and for everyones’ sake, let’s just hope Pitchford keeps a low profile from now on so we can enjoy a lovely Mad Max style vacation on the borderlands.

Borderlands 3 is coming to Xbox One, PS4, and PC on September 13.