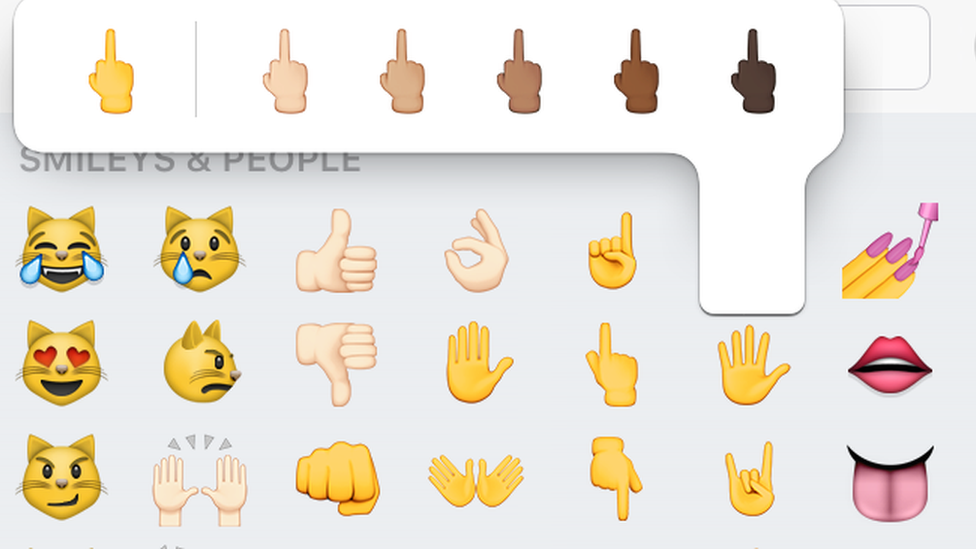 The newest iOS update is out, and while some changes are significant, the one getting the most attention is being able to visually flip people off.

iOS 9 has had its share of problems since launch in September, and today, it has released it’s third update in the last month. While many will be thrilled with the critical fixes, most may just be downloading it because they can now emoji “the bird” to someone that makes them mad.

Yep, among the myriad changes to the iOS in the new 9.1 update, more than 150 new emojis make their debut, including the middle finger in various skin colors, daytime camping, travel variations and a champagne glass. One guess as to which one may get the most use. But since we won’t dwell on the vulgar, here is the list of fixes in the latest iOS:

And while many are rejoicing over the technical leaps as well as the crass ones, there are still a few who may be unhappy. There is still no beard emoji.