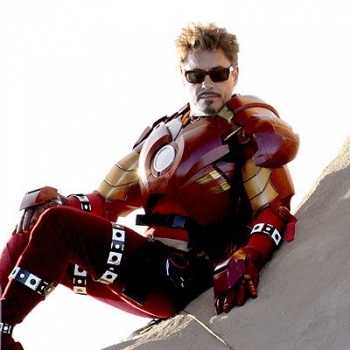 Some people got to see some footage from Iron Man 2 and have kindly described it for the rest of us.

It seems like a lot of people were saving their really cool stuff for Comic-Con, because yet again we turn our eyes toward San Diego, this time for some Iron Man 2 footage. Irritatingly, the footage hasn’t turned up on line, so we mere mortals have to settle the descriptions they’ve given us.

In the new movie we’ll see Tony Stark facing off against a variety of foes, including the Department of Defense, Nick Fury and Whiplash, played by Mickey Rourke. We’ll also see the US Government buying weapons from shady arms dealers for the War Machine armor.

A full run-down of the trailer can be found here and when the footage itself appears on the interweb, rest assured that we’ll show it to you. Just a word to the wise though, the description has spoilers in it.