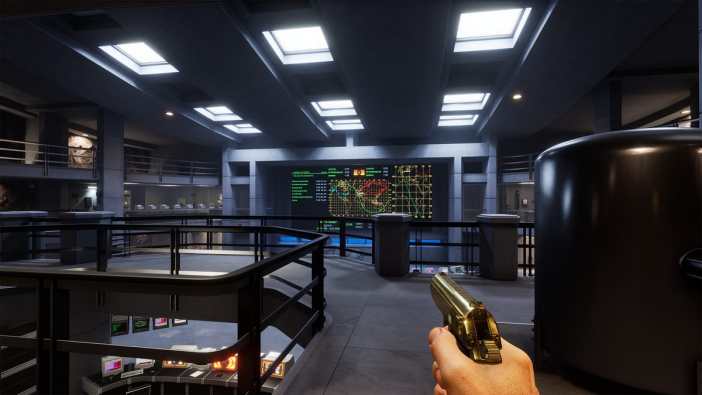 A GoldenEye 007 remake led by 3D artist Ben Colclough called GoldenEye 25 has been canceled after having spent years in development. MGM Studios and Danjaq, the license holders for the James Bond franchise, sent a cease-and-desist letter to the development team, so GoldenEye 25 development has ended. The project’s name had come from the fact that the game was supposed to release for free in August 2022 to commemorate the 25th anniversary of Rare’s Nintendo 64 title.

When making a fan game out of an existing IP, especially a major one like James Bond with GoldenEye 007, the creators always have to be careful. The game’s Twitter account posted (later deleted), “This was always in the back of our heads as a possibility but we’ve tried our best to keep going. Of course we will comply and want to thank you for your ongoing support.”

However, the team did note that while they cannot create a James Bond game, they can still create a brand new game that has aspects of GoldenEye 007 and other ’90s shooters. Assets completed for the GoldenEye 25 project, such as the weapons system and sound effects, will now be reused for this first-person shooter game currently called Project Ianus. This means the eventual title can now release on consoles and platforms like Steam.

You can't keep a good project down. pic.twitter.com/SY7ZN7kfZ7