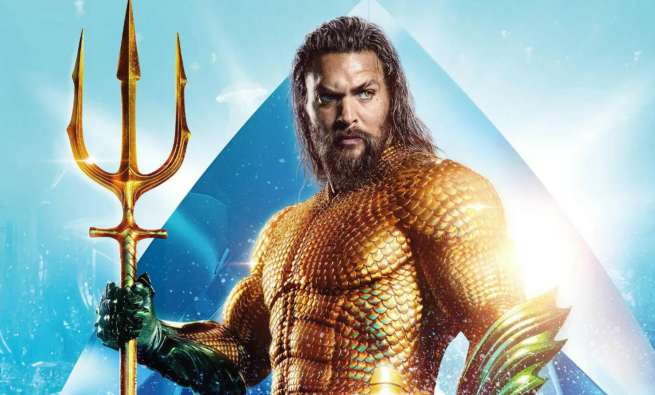 The Fast & Furious franchise is primed to celebrate its 10th entry with a bang, as Aquaman and Game of Thrones star Jason Momoa has entered final negotiations to join Fast & Furious 10, according to The Hollywood Reporter. Work on the script is still underway, though it sounds like Momoa could be in talks to fill the villain role. Universal Studios is keeping quiet when it comes to Fast & Furious 10, but the potential inclusion of Jason Momoa teases yet another larger-than-life character to take on Vin Diesel’s Dominic Toretto.

Series mainstays Michelle Rodriguez, Tyrese Gibson, Ludacris, and Sung Kang will be back to reprise their roles once again, with Charlize Theron also expected to return in some form. Justin Lin is directing Fast & Furious 10 and will also serve alongside Diesel as its producer. The series last left off with F9: The Fast Saga last year.

Universal’s Fast & Furious franchise has brought in more than its fair share of star power through the years. Aside from Diesel, Dwayne Johnson, John Cena, and Jason Statham have all joined at varying points in the series’s long-running history. Idris Elba even found time to join the roster of stars as the villain in Fast & Furious Presents: Hobbs & Shaw. Assuming the deal goes through, expect to see Jason Momoa join the list in his own way when Fast & Furious 10 premieres May 19, 2023. We’re still waiting to learn more about what Fast & Furious 10 will look like exactly, but if previous comments by Diesel remain accurate, we might see the film release in two parts.