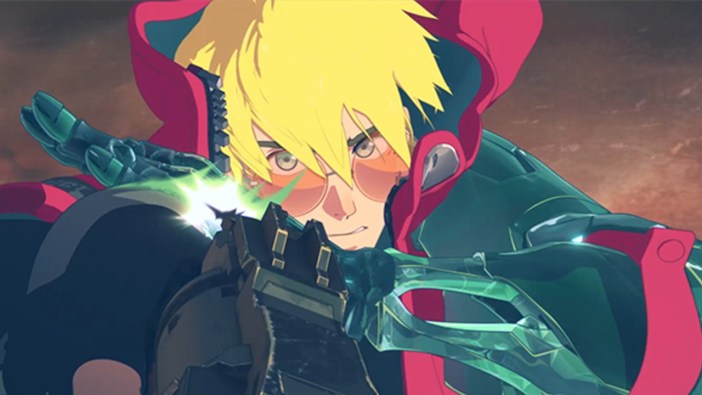 Studio Orange surprised anime fans last summer by announcing that it was developing Trigun Stampede, a 3D reboot of the original 1998 Trigun anime. Now, Crunchyroll has an even bigger surprise: Johnny Yong Bosch will reprise his role of Vash the Stampede for the English voice dub of Trigun Stampede.

Crunchyroll announced the return of Bosch to the role in a press release on Thursday, marking Trigun Stampede as his third outing as the blond humanoid outlaw since the release of Trigun Badlands Rumble in 2010. He initially voiced “The Humanoid Typhoon” in the English dub of Trigun, which catapulted him to stardom in the anime voice-over scene in the early 2000s.

“Voicing Vash the Stampede in the original Trigun series is a role that literally launched my voice-over career and I am extremely excited to voice him again in this all new anime adaptation from Orange,” Bosch said in a statement. “I look forward to going on this adventure with fans once more and hope new audiences enjoy the journey as well.”

We’re excited to welcome @johnnyyongbosch back as the English voice of Vash. Get ready for the dub premiere of TRIGUN STAMPEDE on January 21.

Since his original appearance in Trigun, Bosch has stacked his resume with a host of other English-dubbed anime roles, including Ichigo in Bleach, Lelouch vi Britannia in Code Geass, Sasori in Naruto Shippuden, and Artemis in the Viz Media dub of Sailor Moon. He recently lent his voice to Giyu in Demon Slayer.

The first English-dubbed episode of Trigun Stampede with Johnny Yong Bosch will premiere on Crunchyroll on January 21.