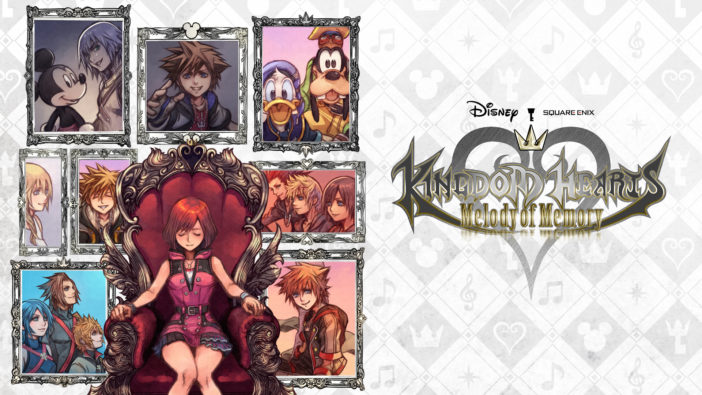 Some new gameplay details were shown off. The game revisits several notable locations in the Kingdom Hearts franchise such as Twilight Town, as well as classic Disney movies like Frozen. The game’s Memory Dive mode allows players to take on stages from past memories. Boss battles are present too, as Maleficent is one of them.

Clearing stages in the game unlocks a music player and story cinematics where players can rewatch and experience some of the most memorable scenes from past Kingdom Hearts titles.

Additionally, Kingdom Hearts: Melody of Memory has a multiplayer component, allowing players to compete for high scores online or in local multiplayer. An 8-player local Free-for-All mode is also exclusive to the Nintendo Switch version of the game.

Last but certainly not least, it has a new chapter that seems to take place around the events of Kingdom Hearts 3. Players will most likely need to unlock these new pieces of cinematic through playing the game.

Kingdom Hearts: Melody of Memory was announced back in June and will release on Nov. 11 in Japan for PlayStation 4, Xbox One, and Nintendo Switch and Nov. 13 for western territories. 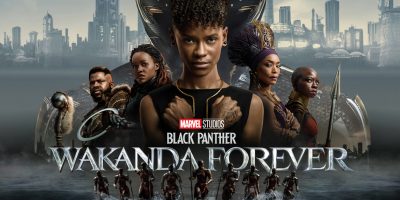 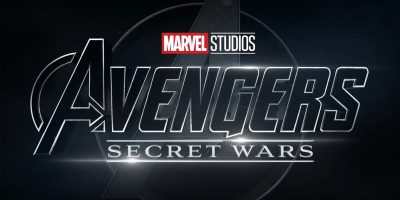