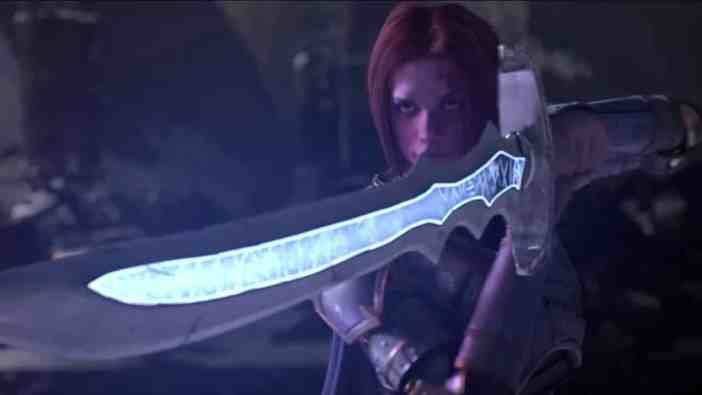 THQ Nordic has announced that the remastered RPG game, Kingdoms of Amalur: Re-Reckoning, will release on Sept. 8. Alongside this announcement comes another one stating that the game will also be receiving an expansion called Fatesworn in 2021.

Publisher THQ Nordic has not provided any additional info on what the Fatesworn expansion entails. The game’s official Twitter account only shared a vague teaser about the new content. Kingdoms of Amalur: Re-Reckoning will include all of the DLC that followed the original release, such as Teeth of Naros and The Legend of Dead Kel, in addition to receiving graphical improvements.

This remaster was leaked via the Microsoft Store last month, which originally listed the release date as Aug. 11.

The game will release in three different editions. The standard edition will cost $39.99. The Fate Edition will be $54.99 and is the full game plus the upcoming 2021 Fatesworn expansion. The Collector’s Edition is $109.99 and includes the game, a soundtrack CD, five artwork cards, an Amalur keychain, and a statue of Alyn Shir. It makes no mention of including Fatesworn.