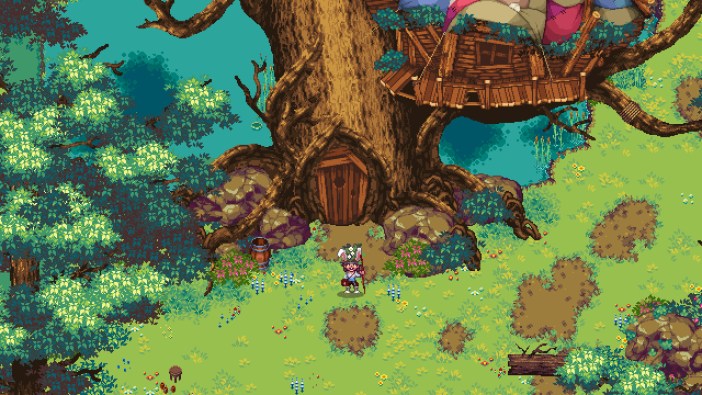 Kynseed, a top-down sandbox adventure RPG made by former Fable developers at PixelCount Studios, will launch in full for PC on December 6, 2022 after spending four years in early access. The Kynseed release date trailer showcases more of its cheery art style, lively sprites, and many of the activities that will keep players busy. It’s easy to see the similarities between this upcoming indie gem and Stardew Valley, but a few key differences, such as aging characters and an interesting stamina-based combat system, mean Kynseed stands firmly as its own experience. Check out the release date trailer below before Kynseed comes to PC for $24.99 next month.

PixelCount launched its life sim into Steam Early Access in late 2018 and has continued to build on it since. Kynseed has amassed a community of 100,000 players in that time thanks to its generation-based mechanics and a laundry list of activities. The developers promise a story filled with joy, sorrow, comedy, and tragedy:

You’ve been given the Kynseed, a mystical acorn that grows into a family tree where your choices manifest in its branches. Raise a family, farm the land, run shops, and explore the world as its inhabitants age around you. When you die, step into the shoes of your children and continue your legacy. In this beautifully hand-crafted world an epic tale of adventure and ambition will unravel around you as you discover the secrets of the land of Quill and its cast of memorable characters.

Kynseed comes to PC next month. No plans for a console release have been announced yet.

Meanwhile, a new actual Fable game was announced back in 2020. It is in development at Playground Games, but Eidos Montreal is reportedly supporting the development of the game as well. 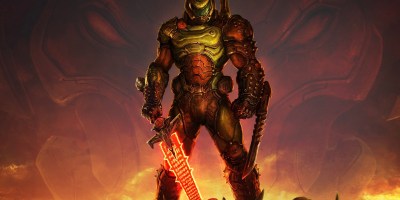 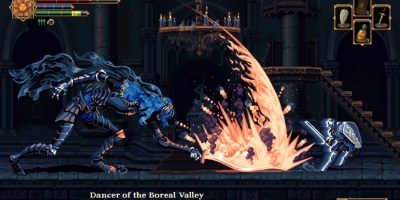 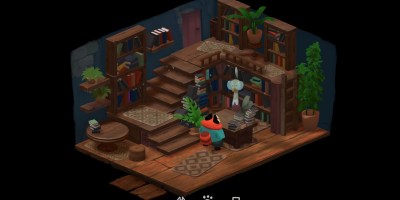 Aka, the Chill Open-World Game About a Red Panda, Launches in December