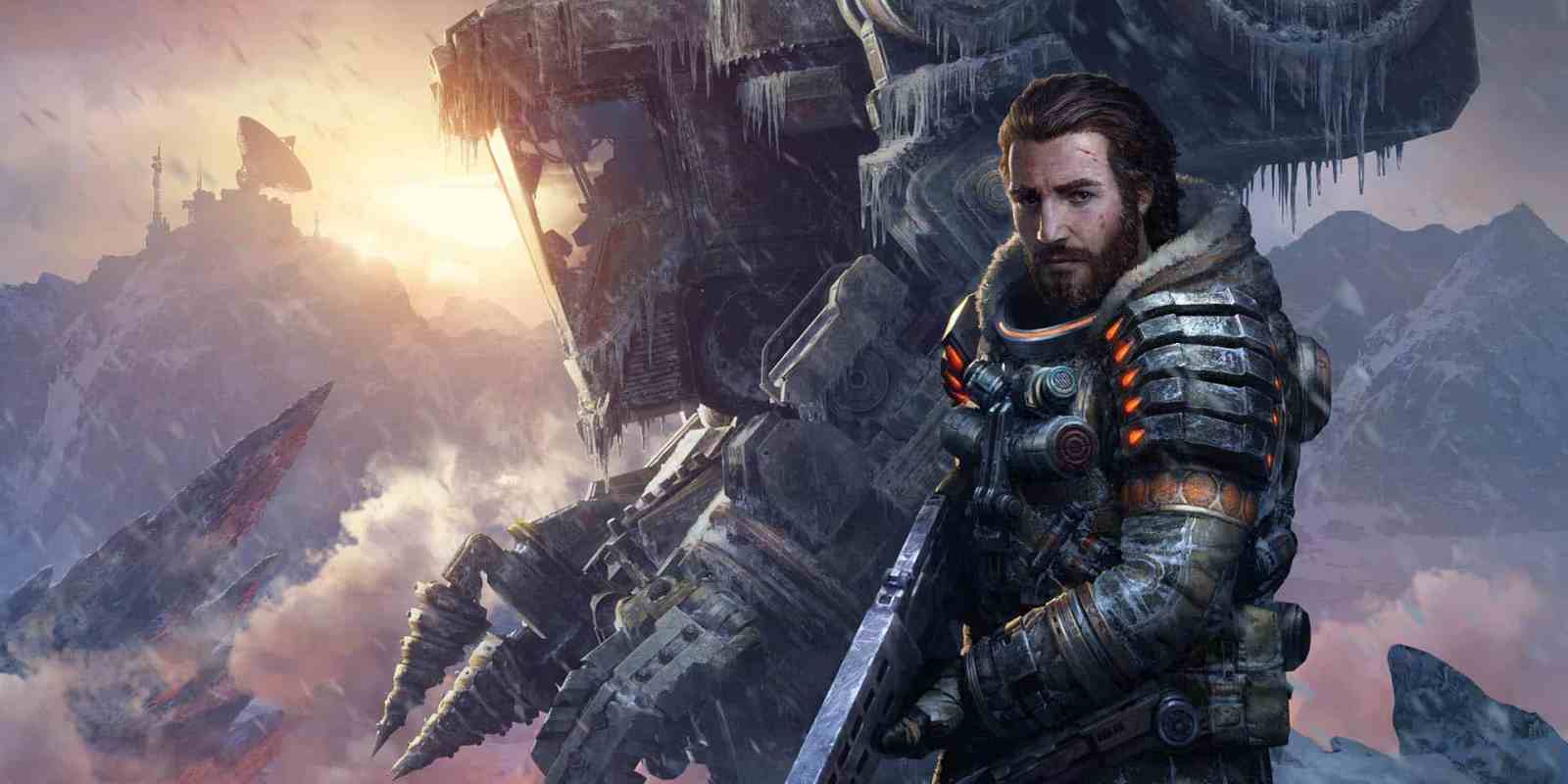 It’s rare to be able to peek behind the curtain of long past games. For the countless stories beneath those polygons, we often only hear about where things went perfectly right or horrendously wrong. That’s why it was a rare treat to sit down with actor Bill Watterson, star of Lost Planet 3 and apparently the most prolific extra in L.A. Noire — among a variety of other projects. While Watterson has since taken to the director’s chair with films like Dave Made a Maze, he was more than happy to sit down and reflect on Lost Planet and the highs and lows during the early years of AAA adopting life-like mocap for storytelling.

Watterson did extensive mocap performance for L.A. Noire — playing everyone from fellow LAPD staff and the corpses of victims to a woman “sashaying by.” Watterson was as much a member of the cast as an embodiment of L.A. Noire’s world, working off a handful of pages to bring life to the game. However unorthodox a start, Watterson looks back on those days fondly, calling it a great acting school. It pushed him to tap into not only his acting range but his physicality, fully harnessing his spine, shoulders, and chest to capture dozens of ages, sexes, everything. “It was really awesome. That’s when I fell in love with acting,” he said.

Motion capture had existed in video games in various forms for some time up till then, but that didn’t mean implementing it in L.A. Noire was easy: mostly empty sets and nothing but imagination to rely on, going purely by direction and intuition. In Watterson’s case, that meant learning to embody new characters within minutes. “I was like a soldier in the trenches with them for a really long time, and I loved it!” Watterson remembered with a laugh. In some cases, that was quite literal, with brawls, being shot off of ladders, and even working with old-school decommissioned rifles for cover-shooting sequences. “You felt a lot of the World War II stuff in L.A. Noire. All the flashbacks, everything.” 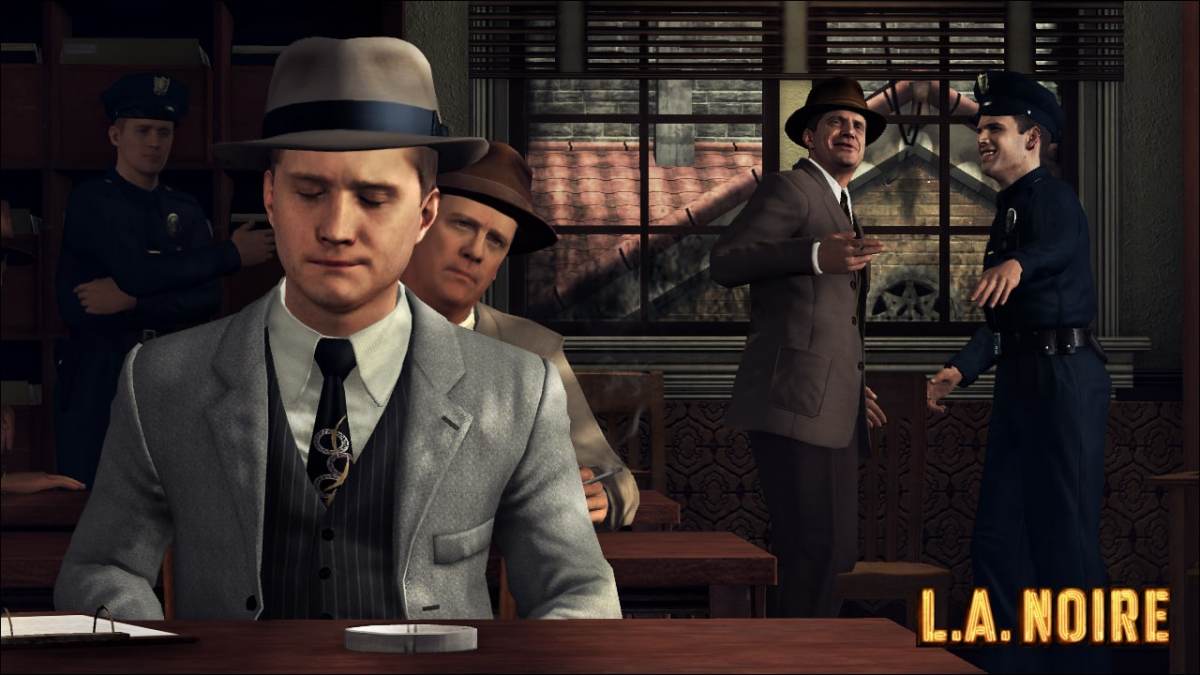 Coming off of L.A. Noire’s mocap bootcamp, Watterson was primed for his most famous role as the deep space frontiersman Jim Peyton in Lost Planet 3. It was a humble step forward, recording one of Jim’s first monologues on just a laptop. Despite a lengthy audition process, stepping into so many shoes months prior made settling into Jim’s space cowboy boots a natural fit: “I just got it. It was one of the monologues to his wife about missing family and the choices that he made. How ‘I never was a greedy man and just wanted to do what was right for my family.’ Very grounded stuff that, you know, you could connect to as a human and a performer. It was powerful writing.”

This was a time before mocap recording was all-in-one, so actors would often have to come in for separate body and face work. It could be a tedious process, but Lost Planet 3 developer Spark Unlimited had no intentions of slowing down, so they often worked to get it right on the first try. No pressure, right?

“They didn’t redo things unless the script had to change, because of specifics in the execution,” said Watterson, “and we shot it in chunks — like a week or two at a time — which was good cause you can burn out if you approach it like a feature film.” Averaging around 18 pages of script a day in each chunk, the cast of Lost Planet 3 tore through hours of content at a breathless pace, with the silver lining that “you’re not doing the same line 40 times.”

The same could be said for body capture, with the freedom of animation to reframe a single take from countless angles and minute adjustments implemented by hand. “If you can get it right on the first take, and it’s super fresh and super alive? They’re like: ‘Great! Moving on!’” 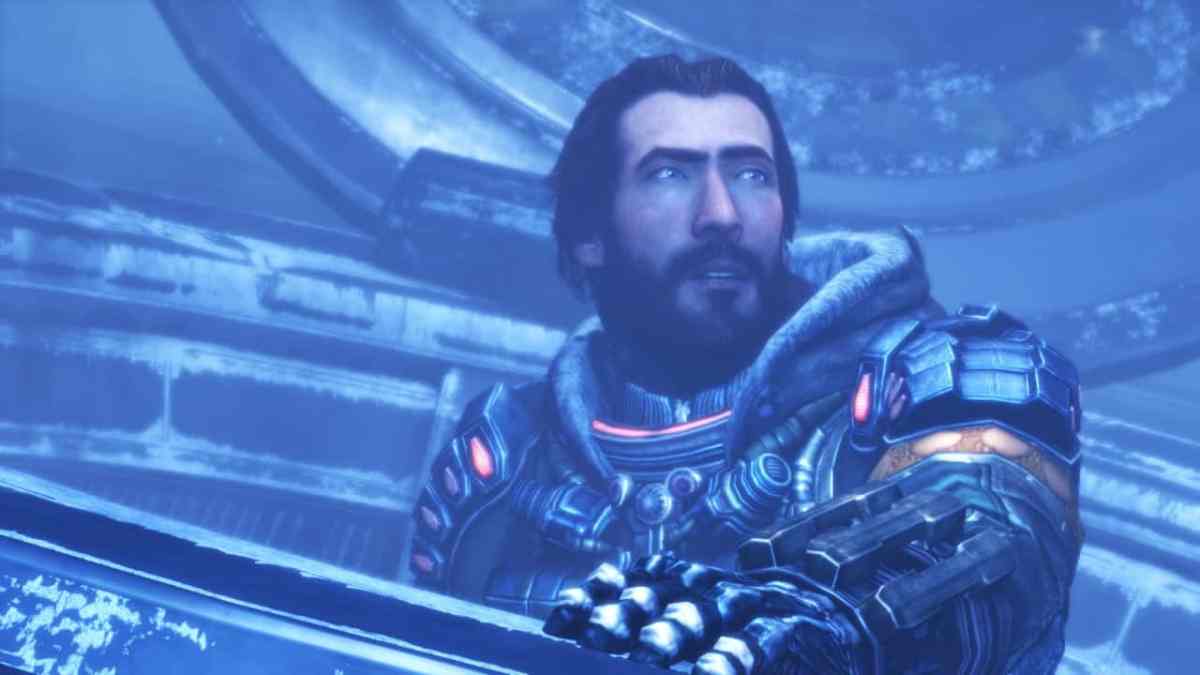 Despite the rapid rate of production, Watterson said he and his coworkers had a “symbiotic” relationship, especially with the narrative team. It was a team effort. Watterson recalled how one day he had to capture several monologue recordings in under an hour, and when they nailed it, everyone shook hands and celebrated the win.

Watterson praised Gaubert and Sophos’ script as effortlessly natural to perform, no matter how technical a scene was. Improvisation was also encouraged, letting conversations play out organically rather than word-perfect to the script, allowing for easy iteration during the tight shooting schedule. As a result, most of the pressure would subside, and the whole cast had a blast, building friendships that have lasted to this day.

Citing one personal touch, “I remember specifically with Gale (Jim’s mechanic) where he’s shaking my hand and there’s this father-son ‘giving him crap’ kind of relationship. It’s just like, ‘Look at my head, okay?’ It was just this nice little still image at the end of the scene. And I was like, ‘This is a really long handshake. I’m going to bust this kid’s balls.’ And that’s what Jim would do, you know?” Watterson had a particular fondness for Jim and Gale’s relationship: “That’s just great writing. That oil and water relationship, it’s so rich for an actor and an audience.”

Spark Unlimited had its cast on set in the studio, making such interactions all the more organic. As with developer Team Bondi and L.A. Noire, Lost Planet 3’s cast often met face to face, rarely having to hop into the voiceover booth to do more than a few stray lines and various grunts. It all sounds far more like a technologically empowered theater production.

“It wasn’t just acting to a thing and hoping that everyone else matched up. Getting to know someone or losing faith in someone or getting angry, (you) could genuinely interact with each other and build up that chemistry. And I think this is the smart way to do it. That feels like real, genuine acting.”

That freedom they were granted was balanced with a mutual respect between the writers and performers for their respective halves of the storytelling process. By the time final touch-ups in the recording booth were being handled, the cast knew each other well enough that they could bounce off of each other even in isolation, collaborating to craft a grounded story “with heart.”

That dedication to achieving a cohesive vision with the Lost Planet 3 team is something that’s stuck with Watterson to this day: “I’d say it’s the best acting I’ve ever done. It’s testament to the writing, the team, and the fit of the character. Probably the biggest surprise is how easy it was, cause it’s so technical in terms of wearing a crazy suit that’s skin-tight. So you’re super self-conscious. It’s sweaty. It does not breathe.”

How the motion capture process works will sound familiarly complicated: “You have dots painted on your face. You have a heavy helmet on your head with a camera right up in your grill. There’s wires everywhere. So it’s surrounded in technology — but all of that goes away so quickly. Every morning putting on the suit you felt like a football player gearing up for the game or Superman in the phone booth getting his cape on. When you’re looking at all these talented actors, your team partners, you’re not aware of their helmets and their face and their gloves and the dots and all that stuff. It was just easy to be on an ice planet.”

Watterson described Lost Planet 3 as practically a playground of imagination. Playing cowboys in space and a tennis ball standing in for an alien goliath. Like classic improv, never say no; always say, “Yes, and–,” be it aiming a gun with your non-dominant hand, faking a limp after a stunt to sell the injury, or reacting to invisible marvels only captured in your mind’s eye.

Most importantly of all though, “It’s the people. Ryan, Daniel, Jonathan, Matt, Rich, Jen Losi — all these great guys and women. They were wonderful people who cared a lot about what they were doing. And that’s always a lucky thing to be a part of. Plus it’s the ultimate gameplay to actually be the hero, you know?”

In the time since then, Watterson’s moved to primarily directing things from behind the camera. His featured debut in 2017 was the comedy-horror-fantasy Dave Made a Maze, netting him several awards, and he did sneak into 2018’s God of War for mocap, much like with L.A. Noire. If you ask him about Lost Planet 3 though, it’s like it was yesterday. Every word bursting with enthusiasm and wonder, even now, and his encouragement for others is as pure:

Man, if you want to do it, do it. There is always a way. There are classes, you can research, there’s a million ways to learn and see how things are actually done on the ground level. You don’t get better at something by not doing it. If you don’t get the job on a mocap stage, there’s other ways to act, and other jobs that will lead to that job. I mean, it’s hard right now because we can’t gather — but you can study, read, take a master class online.  Nothing compares to actually doing it, having to get up and act.

For however complicated Lost Planet 3’s development and reception may have been, it was refreshingly heartening to hear stories of joy from behind the scenes. Bill Watterson explained that he always aims for his own productions to have that same air of camaraderie and teamwork, collaborating with his crew the exact same way. With the privilege of having contributed to mainstream mocap acting at the time that people were really starting to take notice of it, and learning from some of the brightest storytellers in the industry, one can’t help but look forward to what comes next from Watterson and his Lost Planet 3 comrades. 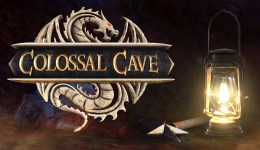 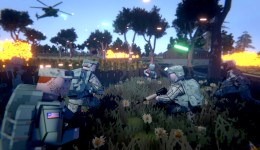 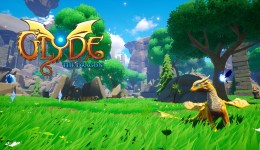 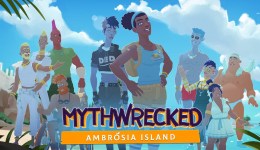