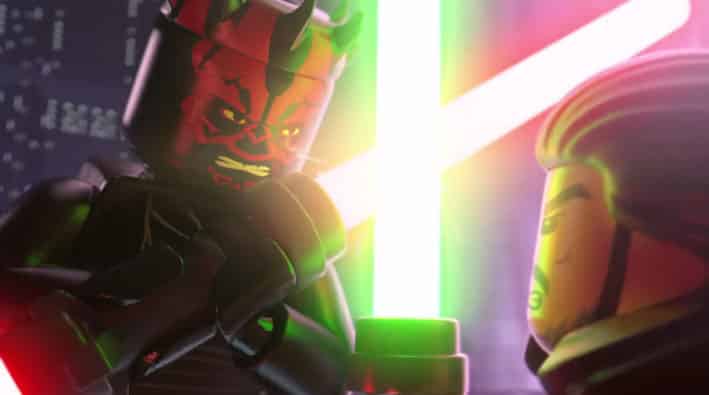 Lego Star Wars: The Skywalker Saga has been delayed yet again, but this time developer TT Games does not have a new release date to share. An indefinite delay for the newest and most expansive Lego Star Wars game was revealed on TT’s Twitter account. The studio says that the project is being pushed from its original spring release window to ensure it is “the biggest and best-ever Lego game,” adding that an update will come “as soon as possible.”

Thanks to all our fans for your continued patience. pic.twitter.com/tCDV9Ikftd

Lego Star Wars: The Skywalker Saga stand out from its predecessors in that TT has been crafting the title as a celebration of all things Star Wars, with a colossal character roster and levels spanning across the nine major film entries in the sci-fi franchise. The Escapist had the opportunity to get a sneak peek at Lego Star Wars: The Skywalker Saga at E3 2019 and came away calling the game “surprisingly ambitious.” At the time, the game was set to arrive in 2020 but has since been moved back quite a bit.

Despite this fresh delay, Lego Star Wars: The Skywalker Saga is set to launch on PC, Nintendo Switch, PlayStation 4, PlayStation 5, Xbox One, and Xbox Series X | S. If you need a refresher, you can watch the gameplay reveal trailer from late last year below.