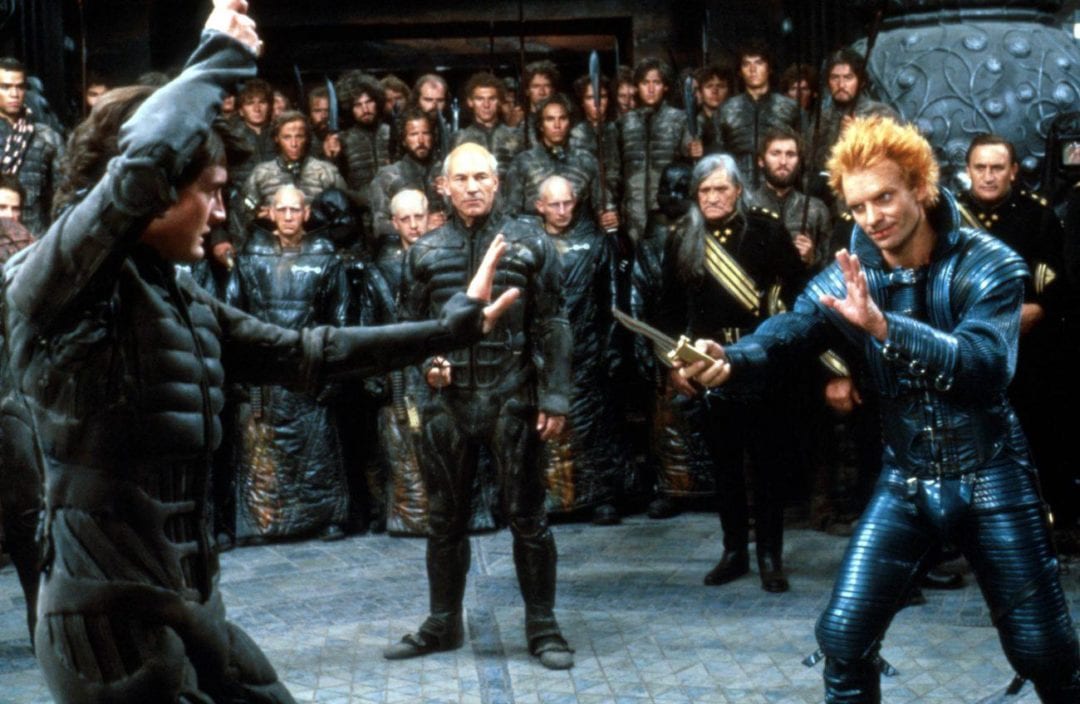 The video game movie tie-ins, once a staple, are a rarity in 2019. Where publishers used to churn out big console titles to coincide with a new film release, virtual companions to Hollywood blockbusters are now mostly restricted to mobile phones. There’s no generic shooter and open world game for Captain Marvel and Aquaman like there were for Terminator Salvation and Superman Returns respectively back in the day.  The new Dune adaptation, however, is keeping it old school. According to Funcom via Polygon, the Dennis Villaneuve directed sci-fi adaptation of Dune will have multiple games to coincide with the film’s 2020 release.

The movie will be the first time that anyone has tried to adapt Frank Herbert’s influential novel for the big screen since David Lynch. Funcom is teaming up with Legendary Pictures on this creative endeavor. “We are thrilled to have the opportunity to collaborate with legendary to bring the iconic Dune Universe to life for gamers all over the globe,” Funcom chief executive Rui Casais said in a press release.

Details are minimal, but I’m concerned about the number of games. Afterall, movie tie-ins from a decade ago were mostly terrible due to how rushed they were. While we are still more than a year away from seeing Villaneuve’s  Dune, development for a single quality game typically takes years. The Dune universe is an especially complex and grand one, more suited to role-playing formats as in epics like The Witcher 3 or exploration and culture sims like Elite.

Legendary Pictures also doesn’t have the best track record in pairing its movies with high-quality games. That video game movie tie-ins have fallen so far out of favor in recent years is a welcome relief to anyone that had to suffer through Legendary’s Watchmen: The End is Nigh. WBIE published that game but the movie was on Legendary! They could have stopped that game from happening. Maybe.