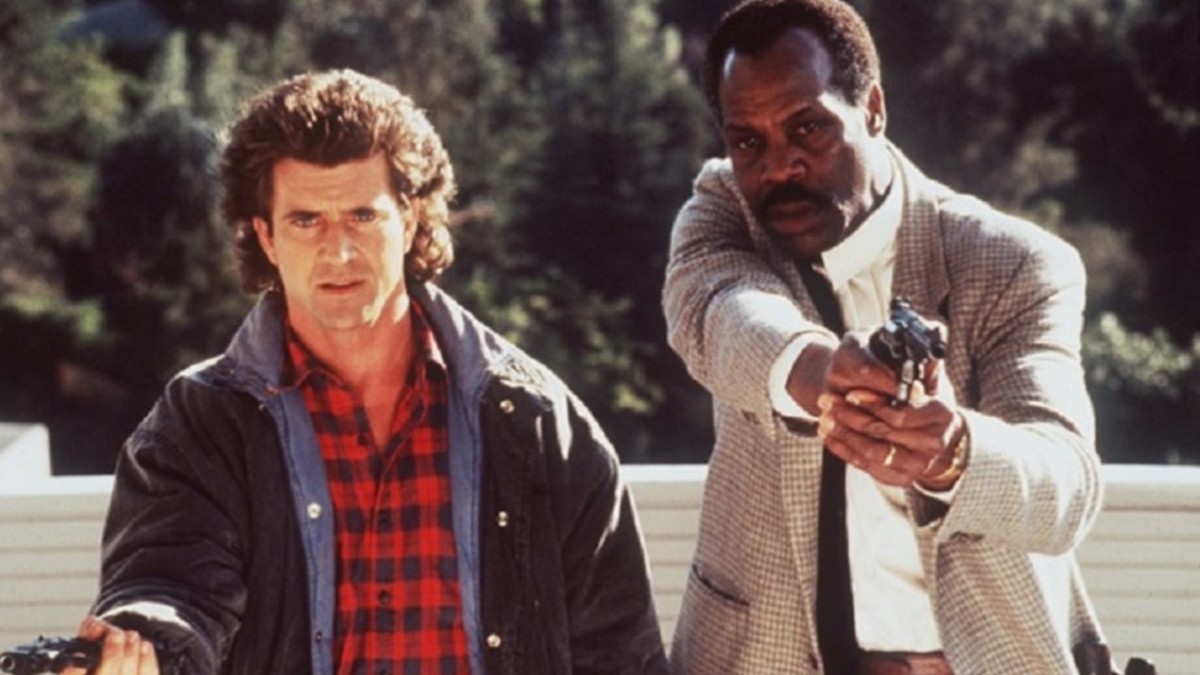 Now they’re really too old for this… Word has come from producer Dan Lin that the long-rumored, not-so-desired Lethal Weapon 5 is close to being a done deal. The producer, who worked on the Lethal Weapon TV show, told THR that this will be the final film in the series and they’re bringing back Mel Gibson and Danny Glover to reprise their roles one last time. They’re even bringing back Richard Donner to direct.

“We’re trying to make the last Lethal Weapon movie,” Lin said during a producers roundtable where he revealed Warner Bros. is working on the project. “And (Richard) Donner’s coming back. The original cast is coming back, and it’s just amazing. The story itself is very personal to him. Mel (Gibson) and Danny (Glover) are ready to go, so it’s about the script.”

The question is who really wants a Lethal Weapon 5, especially with both of its truly ancient stars returning and Mel Gibson still having a blemish on his name? Warner Bros. may be salivating over the success of Bad Boys‘ 10-year-later reboot, but Lethal Weapon has had an even longer hiatus and its stars are even older. Yes, the TV show was successful until controversy canceled it, but that series featured new actors in new roles. Not to mention they’ve been struggling to get this sequel going for more than a decade with Shane Black once attached. Reboots are all the rage, but if your stars are mostly being cast as crotchety old men these days, maybe it’s time to let sleeping weapons lie.

Maybe we’ll get a sequel where Eddie Murphy from the Beverly Hills Cop reboot joins in and they chase a bad guy using walkers.