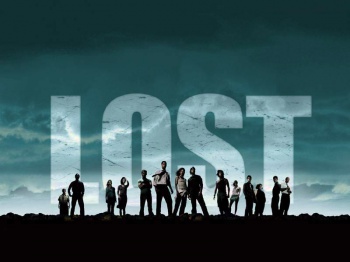 We have to go back: Lost could return to television someday with new writers and a new cast.

When Lost ended its six-year run in 2010, fans were divided over its ending. If Executive Producer Carlton Cuse’s instincts are correct, the franchise might get a second chance to make fans happy. Speaking with Digital Spy, Cuse said, “Disney owns the franchise, it made them a lot of money, it’s hard to imagine it will just sit there idly forever.”

Cuse compared Lost to The Chronicles of Narnia, the seven-book series by C.S. Lewis: “They all visit Narnia at different times and different configurations and different ways.” Don’t expect Cuse to return to write more adventures for Jack, Kate, and Hurley, though; Cuse imagines that Lost‘s return would be helmed by a new team. “Damon (Lindelof) and I told our story in that world and I assume someone will come along… and want to tell their own story… Someone is going to come up with a way to tell another Lost story. I think it’s inevitable.”

A return to the island that felled Oceanic Flight 815 is just a pipe dream at the moment, but it’s not unbelievable that Disney would want to resurrect the franchise. Maybe in the hypothetical relaunch, Sawyer will learn how to button a shirt.

Legend of Korra: What Happened to Korra and Who Is Kuvira?