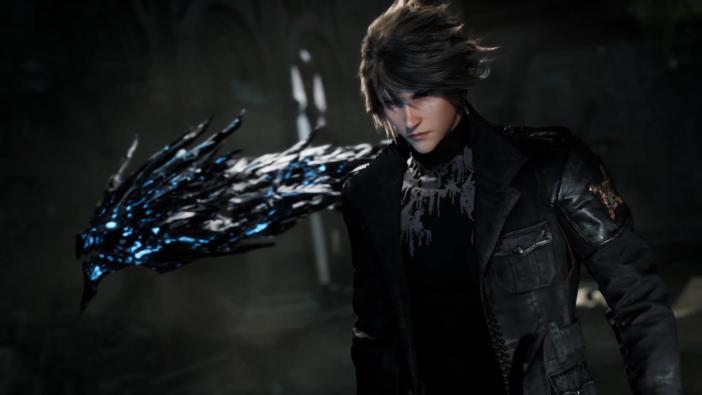 Lost Soul Aside, an action RPG that looks like a mix between Final Fantasy and Devil May Cry, just got an 18-minute gameplay video. Chinese developer UltiZero Games’ founder, Yang Bing, posted the footage to his YouTube channel, marking the first time we’ve seen a major update since 2018. Watch how the time since has contributed to a more polished experience in the video below.

A 2019 post from Lost Soul Aside’s official Facebook explains the reasoning for the long wait for news, simply saying that Yang Bing “wanted the team and himself to be away from any spotlight, so they can steadily work on the game.” Since its last showing in 2018, the Facebook and Twitter accounts have continued to provide less substantial updates. Now that UltiZero seems to be more willing to share news, let’s hope we get more information about a release timeline soon.

Yang Bing began development on Lost Soul Aside in 2016 as a solo developer, but after Sony approached the creator with support from its China Hero Project, work has evolved at UltiZero. According to updates posted by the developers, it seems the studio grew to house 29 employees as of 2020.

Lost Soul Aside looks like a highly polished action game despite UltiZero’s somewhat smaller size. The game follows the relationship between protagonist Kazer and his crystal dragon counterpart, which seems to be able to morph into different weapons and abilities to help Kazer on his journey. Little about the narrative itself is known as of now, but we can at least hope to learn more when Lost Soul Aside eventually comes to PC, PlayStation 4, and PlayStation 5.