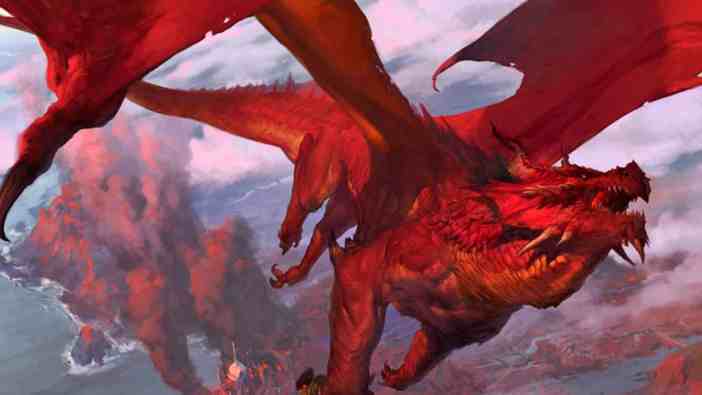 In the future, we’ll all think of Hasbro as a film studio. The company has been aggressively mining its toy lines to make movie franchises and recently purchased entertainment company eOne in its fast ascent into a major production studio. That purchase is helping them move along their Dungeons & Dragons movie, which has been in development for a while, by placing Jeremy Latcham as a producer under a first-look deal.

Latcham isn’t a household name, but he helped build and guide the MCU alongside Kevin Feige as Marvel Studios’ SVP Production and Development. He worked on a host of MCU films including Spider-Man: Homecoming and The Avengers. He also produced the insanely underrated Bad Times at the El Royale. He’ll be looking to turn Dungeons & Dragons into another hit franchise for Hasbro, like Transformers and G.I. Joe.

Dungeons & Dragons fans should be excited to hear that one of the reasons he was brought on was because of his “track record of creating true-to-brand films with size and scope.”

The film itself has been bouncing around Hasbro for a while but landed Spider-Man: Homecoming writers Jonathan Goldstein and John Francis Daley as writer/directors last year. That put the film on track to hits its release date of Nov. 19, 2021, but the coronavirus has forced Paramount, who partners with Hasbro for its toyline films, to push the release date to May 27, 2022.