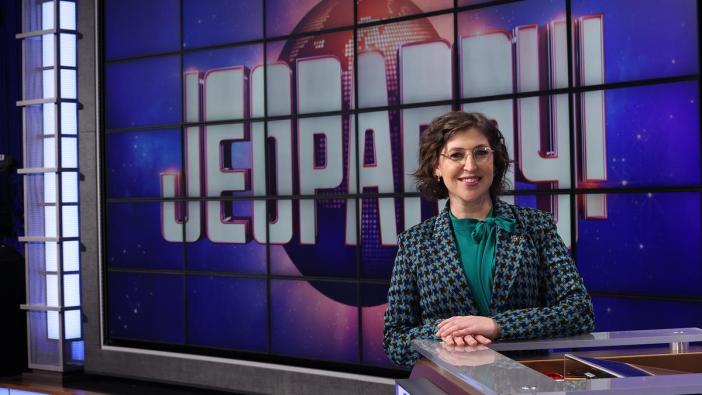 These two people hosted Jeopardy for the latter part of 2021 after Mike Richards was shamed off the show: Who are Mayim Bialik and Ken Jennings?

The Jeopardy search for a new host is temporarily over. The show has named Bialik and Jennings as the new hosts for the series through 2021, with Bialik hosting Jeopardy from September 20 to November 5. After that she and Jennings will trade off as their schedules allow, creating a sort of dynamic duo of Jeopardy hosting. The strange setup comes because of Mike Richards’ abrupt exit after being named the host last month. Richards, who was the producer of the series and nobody’s first choice to host, had made insensitive comments and created an allegedly sexist work environment in previous jobs, and the public pressure became too much for Jeopardy to keep him on.

The search for a new host now continues, though just what producers are looking for is unclear as they already spent a chunk of the last year going through candidates and having guest hosts appear on the show for test runs. It appears Bialik will also continue to host the prime-time Jeopardy specials that she had been slated for as well, but it’s not clear why she hasn’t been named the permanent host unless she doesn’t want the spot. Jennings, Jeopardy‘s biggest winner ever, played guest host and is a consulting producer on the show but was not planned to host for the long term. Now he may have a second shot at it, or maybe Watson will make a comeback.

If you tune into Jeopardy this week, you’ll be able to catch a glimpse of Richards hosting as he did record a few episodes before being canned from the show — after that, expect a lot of Mayim Bialik and Ken Jennings.