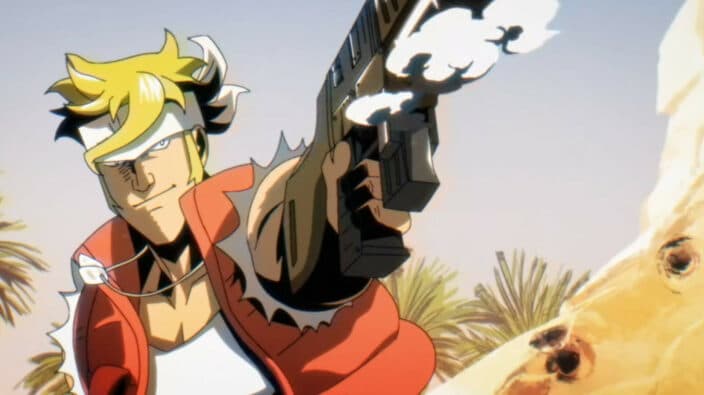 Metal Slug Tactics is an isometric strategy RPG take on the classic ‘90s shooter series. Created out of a collaboration among Leikir Studio, Dotemu, and SNK, the game was announced during Geoff Keighley’s Summer Game Fest: Kickoff Live presentation with a stylized trailer highlighting some action-packed animation and gameplay. It’s unclear when the game will arrive, but you’re free to wishlist it on Steam now. Watch the trailer below.

Metal Slug Tactics will offer a lot of first for the series, as it mixes in RPG and roguelike elements with grid-based combat. Leikir, Dotemu, and SNK promise procedurally generated missions and lots of challenge throughout, but perhaps the most enticing promise is the music composed by Tee Lopes, who helped create music in Streets of Rage 4, Sonic Mania, and Teenage Mutant Ninja Turtles: Shredder’s Revenge. For more, you can check out a brief summary of Metal Slug Tactics’ events below: