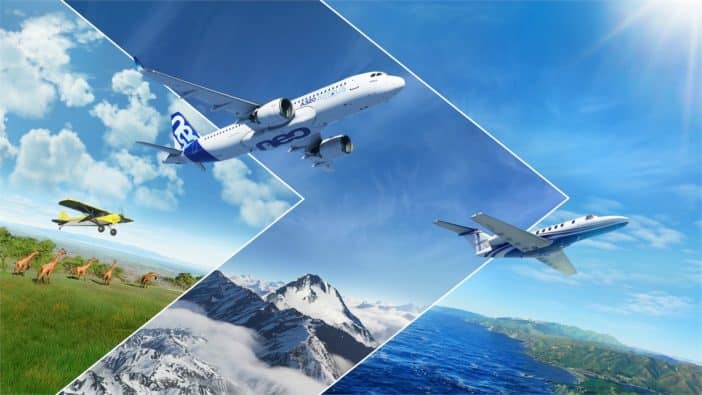 Publisher Microsoft and developer Asobo Studio have announced that Microsoft Flight Simulator will be launching on Aug. 18. The game will be available on PC through the Microsoft Store and Xbox Game Pass for PC.

Microsoft Flight Simulator boasts incredible detail with over 2 million cities, 1.5 billion buildings, and realistic mountains, roads, trees, rivers, animals, and traffic. Players will also have access to different kinds of aircraft ranging from light planes to commercial jets. A day and night cycle is present as well, and the game will have real-time weather effects, including wind speed, humidity, temperature, rain, and more.

The Xbox One version of Microsoft Flight Simulator is planned for release at a later date.