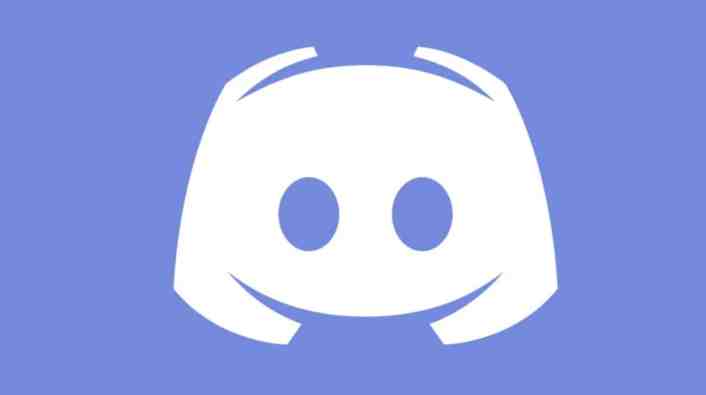 Microsoft is reportedly flexing its financial muscles once more as it eyes up a potential purchase of video game-centered chat interface Discord. According to Bloomberg’s report, the prospective deal could cost Microsoft in excess of $10 billion, significantly more than the $7.5 billion it paid for Zenimax Media.

However, no deal has yet been signed, with one of Bloomberg’s anonymous sources saying that Discord is more likely to go public than be acquired. Microsoft is said to be only the latest in a line of suitors, following earlier discussions with Epic Games and Amazon.

Discord is best known as a hub for video game communities (including The Escapist) to gather and chat via text, voice, and video, but it has grown beyond just games, now counting more than 100 million monthly active users.

Meanwhile, Microsoft has shown a desire to break into the online community service market, last year teeing up prospective acquisitions of TikTok and Pinterest, though neither of those ultimately went ahead. This potential purchase might enable the company to bring Discord’s existing userbase into more direct contact with the Xbox ecosystem to grow its audience further, while simultaneously adding new perks to the ever expanding set of bonuses that users get with Xbox Game Pass Ultimate.

For now though, Discord remains independent.