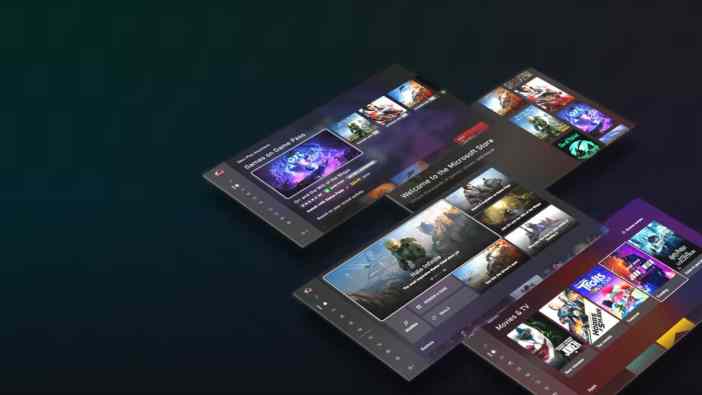 Microsoft has revealed that it has been working on a brand new user experience for the Microsoft Store on Xbox. It has been rebuilt from the ground up and will be faster, safer, and easier to use.

An Xbox Wire post breaks down these three points further. The new Microsoft Store on Xbox will run more than twice as fast as it had before, launching in under two seconds.

The team redesigned the Microsoft Store search functionality to make it easier to filter results and also added the ability to view items in your shopping cart before and during a purchase.

The Wish List function has been rebuilt too, allowing players to keep their eyes on sale pricing for items on their Wish List. Additionally, pricing visibility has been implemented throughout all four generations of Xbox, including original Xbox and Xbox 360 backwards compatible games as well as new Xbox One titles.

Xbox Insiders will be seeing this newly redesigned Microsoft Store in beta as early as Aug. 5, as it will be rolling out gradually. By fall, all Xbox users will receive this update.