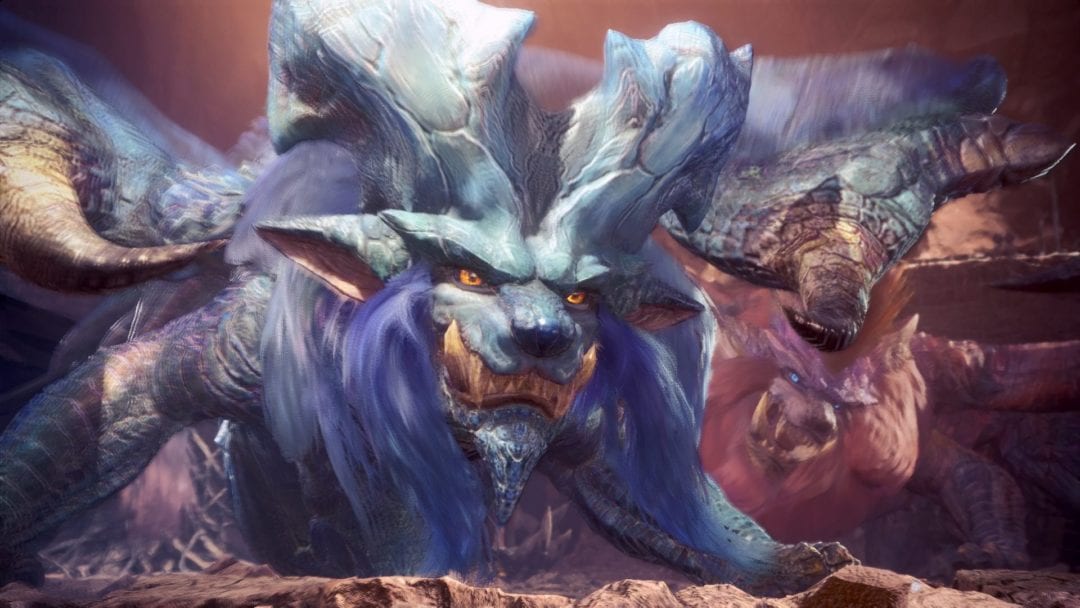 Capcom is looking to get back into the movie business with films based on both the Monster Hunter and Mega Man series in the works.

Tentatively titled Monster Hunter, the film based on the 14-year-old series will be written and directed by Paul W.S. Anderson, who also helmed Capcom’s Resident Evil movies. Resident Evil: The Final Chapter was released last year and earned more than $312 million worldwide, so Capcom is clearly betting that Anderson can continue delivering films that are financially successful even if they don’t impress critics.

“Monster Hunter’s fan base has exploded over the past year with the runaway success of the game Monster Hunter: World,” series producer Ryozo Tsujimoto said in a press release. “It is our hope long-time fans and new alike will join us on this exciting exploration of the Monster Hunter universe.”

Monster Hunter will begin filming in Namibia and South Africa in October. Plot details remain scarce, with the story following two heroes from different worlds teaming up to hunt monsters. Capcom has promised that the Admiral from Monster: Hunter World will make an appearance along with other characters from the series.

The 30-year-old Mega Man franchise is also experiencing a renaissance at the moment thanks to the airing of Mega Man: Fully Charged on Cartoon Network in August and the well-reviewed Mega Man 11 releasing last week. The franchise has inspired several animated TV shows, but this will be the first live action movie.

Henry Joost and Ariel Schulman will write and direct the film. They have a much less impressive track record than Anderson, best known for directing the third and fourth entries in the Paranormal Activity found-footage horror series. Heroes star Masi Oka adds some nerd cred to the endeavor by serving as producer alongside Chernin Entertainment, which produced the recent Planet of the Apes trilogy.

No production date or plot elements have been revealed yet, though Capcom promises the film will give the world of the Mega Man games “the grand production and entertainment value that Hollywood movies are known for.” That thankfully means we probably won’t have to watch fights against Dr. Wily and his robot minions play out through shaky cams.